Hargreaves Lansdown sees jump in assets but warns over Brexit 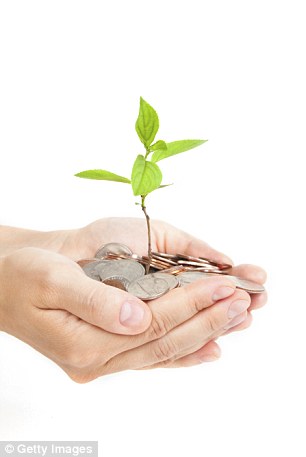 DIY trading platform Hargreaves Lansdown posted a set of strong full-year results today as it attracted more customers and grew the inflow of assets it manages.

However, the UK’s biggest fund supermarket also warned that, with Brexit on the horizon, ‘political and economic turbulence’ is having an effect on investor confidence.

Hargreaves Lansdown, which offers a range of investment services including fund sales and share trading to UK retail investors, saw a 10 per cent rise in pre-tax profits to £292.4million in the year to the end of June.

It said it attracted some 137,000 net new retail investors in the year, which lifted its total assets under administrations by 16 per cent to £91.6 billion. Its active client base grew by a further 14 per cent to over 1million customers.

On the back of the strong results, it announced it would pay shareholders a special 7.8p dividend.

This could have been due to assets under management growing by less than expected in the last quarter, and the total £91.6billion figure missing expectations of £92.28billion, according to some analysts. 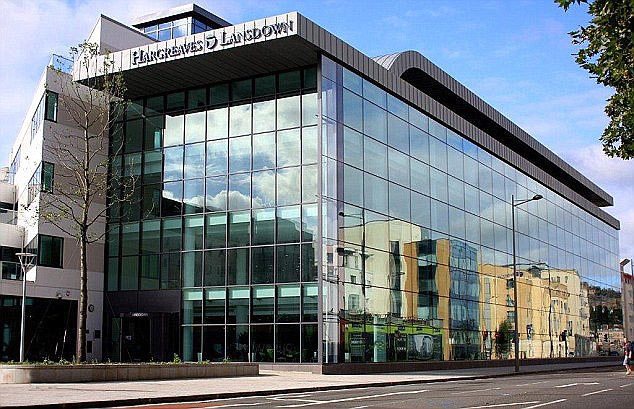 Hargreaves chief executive Chris Hill said: ‘Brexit is on the horizon and the prevailing political and economic turbulence is having an effect on investor confidence.

‘However, we believe that continuing to place our clients at the centre of what we do and establishing a lifelong relationship with them will enable us to continue to build share in a growing market.’

While net new business increased 10% year-on-year, compared to the prior quarter assets under administration increased only 3.1 per cent from £88.8billion in their May trading statement to £91.6billion.

He added: ‘With FCA seeking to eliminate investor exit fees to improve platform switching, which is impacting Hargreaves Lansdown at home, while EU negotiators are pouring cold water on the most recent UK proposals for preserving cross-Channel financial services links, outlook for longer-term Hargreaves Lansdown business growth might be shakier than the company is letting on.

KBW analyst Jonathan Richards said a slowdown in net sales growth to 9.5 per cent from 11.5 per cent a year earlier suggested the company’s growth momentum ‘seems to be slowing’.