HEATWAVE BONANZA A UK heatwave lifted sales at Waitrose in the week to May 5. Barbecue sales soared 40per cent while rose wine and Pimm’s sales were both up 84per cent.

TURNAROUND BOOST Traders have piled into doorstep lender Provident Financial amid signs its turnaround plan is gathering pace following an IT disaster. 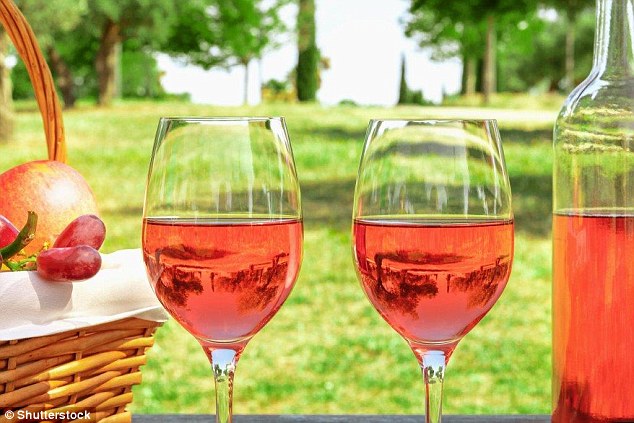 FUND PLAN City lawyer Rosenblatt wants to launch a litigation fund to pay the bills of people taking court action, in exchange for a cut of the profits if they win.

REPORT FILED Italian bank Unicredit has been reported to the European Banking Authority. Hedge fund Caius believes an accidental error means Unicredit made its financial position look £2.6billion healthier than it is.

FINE IMPOSED The Spanish owner of crisis-hit TSB has been fined £1.4million for buying back capital without permission from regulators. Sabadell is appealing against the European Central Bank penalty.

SPENDING BOOM Last month saw a rise in consumer spending of 3.4per cent as the economy rebounded from the Beast from the East. Entertainment industries performed strongly, with a rise of 7.1per cent. 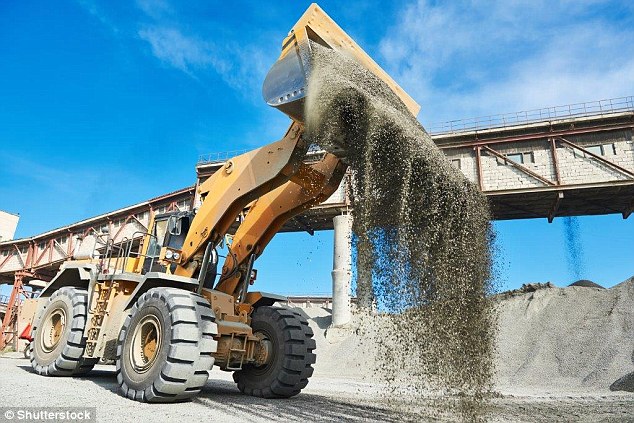 Miner Lucara Diamond Corp has made sales of £18million, around £295 per carat, during the first quarter of the year

HOMES SWOOP Landlord Grainger has agreed to buy a development in Southampton where 132 homes will be built, for £27million.

RENT AGREEMENT Delivery company DHL is to rent a huge warehouse for 25 years from Segro in east London.

ORGANIC DIP A 2per cent drop in G4S’s organic revenues over the first quarter was partly blamed on costs linked to the roll-out of a new contract in North America.

CARAT PREMIUM Miner Lucara Diamond Corp has made sales of £18million, around £295 per carat, during the first quarter of the year.

SALES UP Healthcare tech firm Renishaw made sales of £429.9million in the nine months ended March 31, up 11per cent on the previous year. Profits before tax rose 49.8per cent to £104.4million.

CHIEF SOUGHT Drugs giant Glaxosmithkline is seeking a finance chief to replace Simon Dingemans, who retires next May.