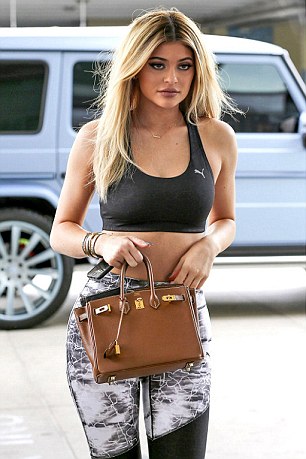 A handbagnamed after the singer Jane Birkin, and selling for £6,000 and upwards, has helped deliver bumper sales and profits for French fashion house Hermes.

Hermes said its products were so popular that many ranges sold out towards the end of 2017.

Hermes, originally a saddle and harness maker, is famous for its Birkin bag, inspired by singer and actress Birkin after chief executive Jean-Louis Dumas sat next to her on a flight from Paris to London in 1983.

Dumas got the idea for the bag when Birkin said her Hermes diary was not big enough to carry all her papers, and bags did not have enough pockets.