Crystal Amber upped pressure on banknote maker De La Rue to overhaul its business which is under threat from new tech and reeling from the passport fiasco.

A ditched bid by De La Rue to stop Crystal Amber speaking at this week’s AGM was puerile. 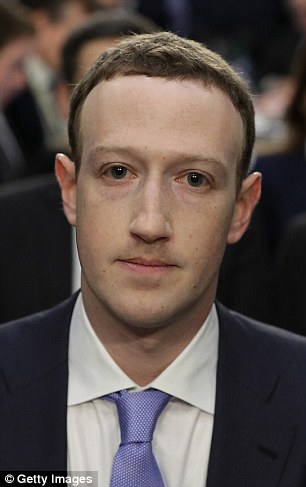 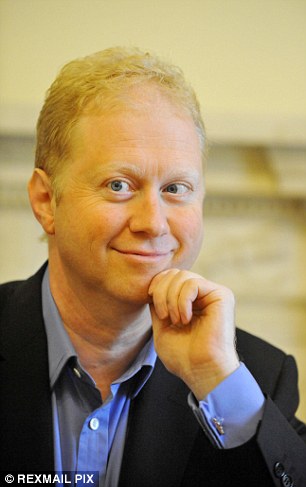 Zuckerberg saw £15billion wiped off his personal wealth as the social network’s share price slumped 20 per cent in light of the Cambridge Analytica scandal.

It was also revealed anti-Semitic posts had remained on Facebook despite being flagged up to bosses. ‘Zuck’ will have enjoyed better weeks.