High tech cars are pushing up the cost of insurance because they are more expensive to repair, claims RSA boss

Cars with cutting-edge technology push up the price of motor insurance, says a leading firm’s boss.

Stephen Hester said as vehicles became more complicated under the bonnet they would also become more expensive to repair.

His comments came as insurance group RSA, which owns More Than, posted a 12.5 per cent rise in profits to £291million. 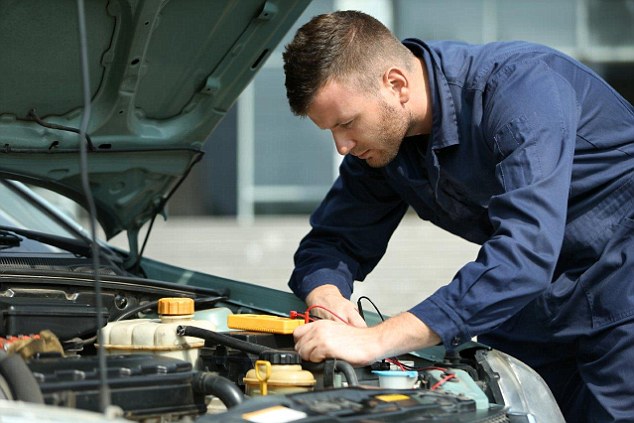 But it took a big hit from a surge in claims after extreme weather events earlier this year.

Hester said: ‘It was a tougher winter than average, not terrible but the Beast from the East cost us £42million.

‘In the motor area, the cost of cars continues to go up as cars have more and more technology in them.’

Modern cars now include a plethora of technological devices, designed to track them, provide directions, give weather updates and detect when components have become faulty.

In recent years, research by magazine Auto Express has found mechanics at independent dealerships have increasingly been unable to address faults in modern cars, with customers instead being referred to franchised dealerships.