Holidaymakers are being duped into taking out over-priced add-ons at car rental desks that triple the cost of a week’s hire, researchers claim.

In a survey of 16 holiday locations, families travelling abroad for seven days spend £302 on average to drive a basic car.

But once excess insurance is included the price more than doubles to an average of £626. 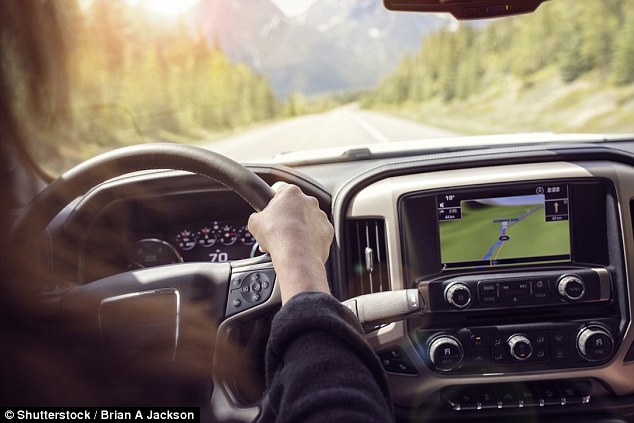 Firms also charge for a series of other features including adding an extra driver, hiring a sat-nav or child’s seat and renting a car with a full tank of fuel

Firms also charge for a series of other features including adding an extra driver, hiring a sat-nav or child’s seat and renting a car with a full tank of fuel.

Experts say companies are ‘exploiting customers with outrageous fees’ that are often more expensive than the car hire itself.

Italy is the most expensive country for extras, according to research by iCarhireinsurance.com. The average rate for hiring a medium-sized car from Milan airport with any of the major firms is £368.78. But after extras are taken into account, the final cost can almost triple to £1,048.45.

When you pick up a car from a hire firm, accident insurance is normally included. But customers are still liable for the first £1,000 to £2,500 of any claim.

Italy is the most expensive country for extras

If customers need to include a young driver on the policy, £117.81 is added to the bill.

The research used rates from six major rental companies – Sixt, Hertz, Avis, Budget, Enterprise and Europcar – for the week of July 28 to August 4.

Martyn James, of the consumer complaints website Resolver, said: ‘For far too long, car hire companies have been allowed to extort cash out of tourists with virtual impunity, hitting them with frankly outrageous prices that more than double costs.

‘The audacity of some of these businesses is stunning and the industry is crying out for tougher regulation so people don’t find themselves fleeced before they’ve even left the airport.’

Ernesto Suarez, chief executive of iCarhireinsurance.com, said: ‘Excess waiver policies bought direct from the rental desk are an own goal for car hire companies, so it’s important to do your research in advance and buy a car hire excess insurance policy from a specialist insurance company.’

A spokesman for the British Vehicle and Leasing Association trade body said: ‘Many companies only provide a basic drive-away quote that may not include additional extras, such as child seats, sat-navs, paperwork for taking the vehicle abroad or additional drivers, especially where the firm has not been advised in advance.

‘Customers should ensure they are aware of the excess payable should the vehicle get damaged.’

Europcar, Goldcar and Firefly, which is owned by Hertz, all added charges to bookings made online by a reporter in Spain. The investigation showed how drivers are pressured into buying excess insurance even if they have already bought full cover elsewhere. 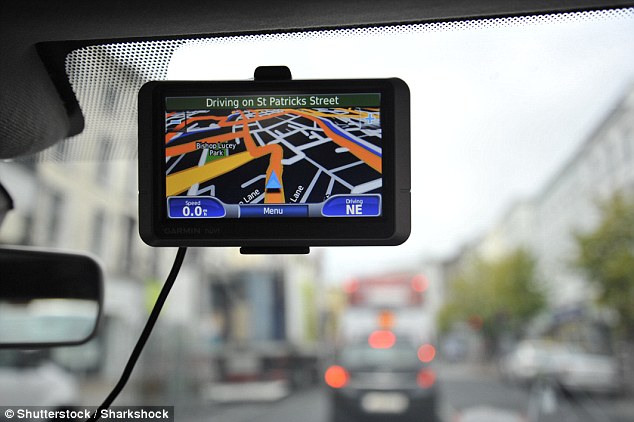 The watchdog said that if a customer signs in the UK to hire a car abroad, the deal should by covered by the Consumer Protection Act

The reporter was wrongly told that these independent policies would not pay out in an accident. After customers insisted on using such third-party insurance, companies blocked more than £1,200 from their credit cards.

But in a victory for Money Mail, the Competition and Markets Authority is investigating rental firms that lure customers with low prices online and then hit them with hidden fees at the rental desk.

The watchdog said that if a customer signs in the UK to hire a car abroad, the deal should by covered by the Consumer Protection Act, which requires firms to display their charges clearly.