Homes left empty for two years will be slapped with double the rate of council tax as part of a drive to bring properties back into use.

Local authorities will be handed powers to levy extra charges on houses that stand empty for two years or more.

Ministers believe the tax hike could lead to thousands of properties being made available. Local government minister Rishi Sunak said: ‘It is simply wrong that while there are 200,000 long-term empty properties across the country, thousands of families are desperate for a secure place to call home.

‘This new power will equip councils with the tools they need to encourage owners of long-term empty properties to bring them back into use – and at the same time tackle the harmful effect they have on communities through squatting, vandalism and anti-social behaviour.’ 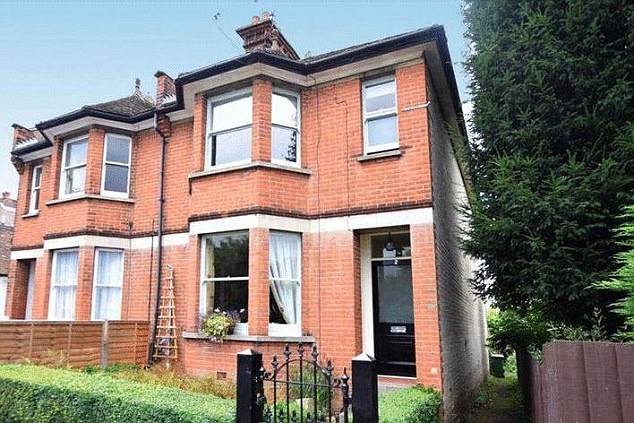 Since 2013, local authorities have been able to charge a 50 per cent premium on the council tax bills of owners of homes empty for two years or more. Some 291 out of 326 councils applied an empty homes premium in 2017-18.

Councils will be able to raise the premium to 100 per cent under legislation to be introduced in the Commons today.

The Government has published guidance telling councils the premium should not be used to penalise owners of homes that are on the market for rent or sale. There are also exemptions in place for homes that are empty due to the occupant living in Armed Forces accommodation or to annexes being used as part of a main property.

Figures released earlier this year showed 60,000 properties across England have been empty for two years or more.

Theresa May has said solving the housing crisis is the mission of her premiership.

Earlier this month, the Prime Minister suggested former shops could be turned into homes as online shopping reshapes high streets. And she rejected the idea that tackling the crisis meant concreting over the Green Belt as she admitted young people were ‘right to be angry’ about their inability to get on the property ladder.

Mrs May vowed to crack down on blocks to construction, such as developers ‘sitting on’ land and waiting for its value to rise. 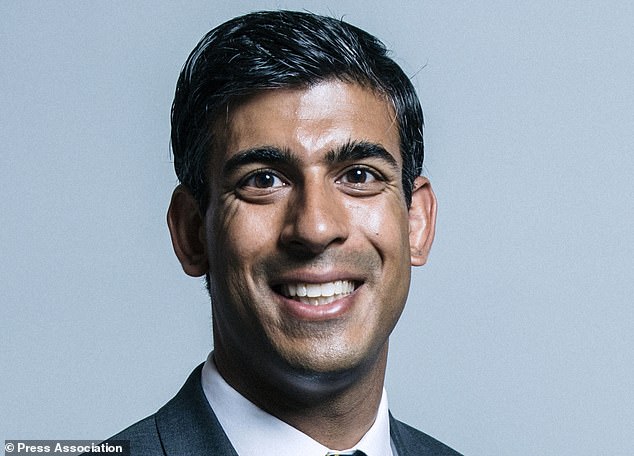 The Prime Minister said: ‘One of the elements of the new planning rules we’re setting out is to make it easier for shops to be turned into housing if that’s appropriate, but also for development above retail units to take place.

‘Often there’s a very good argument for having homes being built in the centre of town, accessible to shops, accessible to transport infrastructure as well. And greater extension upwards can be one of the solutions for ensuring we’re building enough homes.’

It came as ministers announced they were reversing the so-called ‘staircase tax’ which has seen hundreds of firms hit by demands for higher business rates.

The move, applying to England, follows an outcry over a Supreme Court ruling last year that firms operating in adjoining rooms or units which were accessed by a common corridor or staircase should be taxed as if they were separate premises.

Communities secretary Sajid Javid said that under new legislation, they would be able to have their rates recalculated under the old system and any savings due backdated.