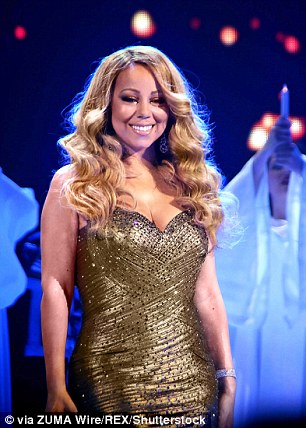 Shares in Hostelworld tumbled after it revealed that families shunned foreign summer holidays and soaked up the sun at home.

The online booking website’s boss Gary Morrison warned there had been a ‘softness in bookings in the peak summer months’ as the heatwave and World Cup dented demand.

Shares in the London-listed group whose latest advertising campaign is fronted by pop diva Mariah Carey fell 5.1 per cent, or 15p, to 277p.

Morrison – who joined as chief executive in June – said he was keeping a ‘rigorous control on costs to help offset some of the bookings woes, while marketing spend will also fall’.

Hostelworld’s warning came as its half-year results showed pre-tax profits almost halving to £2.5million for the six months to June 30, down from £4.7million a year earlier, as its move to offer a free cancellation booking option had pushed revenues and profits into later accounting periods.

Hostelworld also announced that TJ Kelly has been hired as finance chief, joining from nutrition group Glanbia in November.