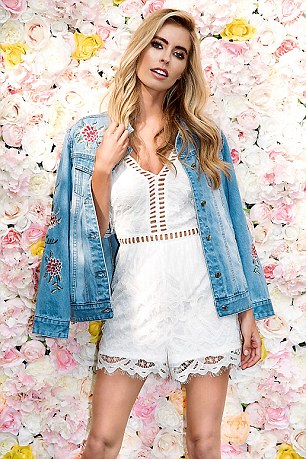 Womenswear retailer Quiz has said the demise of House of Fraser will cost it £400,000.

The company has 11 concessions in the chain’s stores and sells clothes on its website.

It said House of Fraser’s collapse into administration and subsequent £90million takeover by Sports Direct would leave it out of pocket.

This is because House of Fraser owed Quiz money when it went under and Sports Direct owner Mike Ashley is refusing to pay.

Sports Direct is not obliged to take on any of House of Fraser’s debts as part of the rescue deal, leaving hundreds of suppliers and other creditors out of pocket.

Ashley, 53, is currently battling with House of Fraser’s warehouse operator XPO Logistics, which is owed £30million.

XPO is refusing to carry out work for House of Fraser, forcing the new owner to cancel all online orders and take its website down.

Despite the setback, Quiz said it is on track to deliver market expectations for the full year and said its summer range of dresses, jumpsuits and crop tops had performed well.