House prices across Britain grew at their slowest pace since March 2013 in the year to June, new figures revealed today. 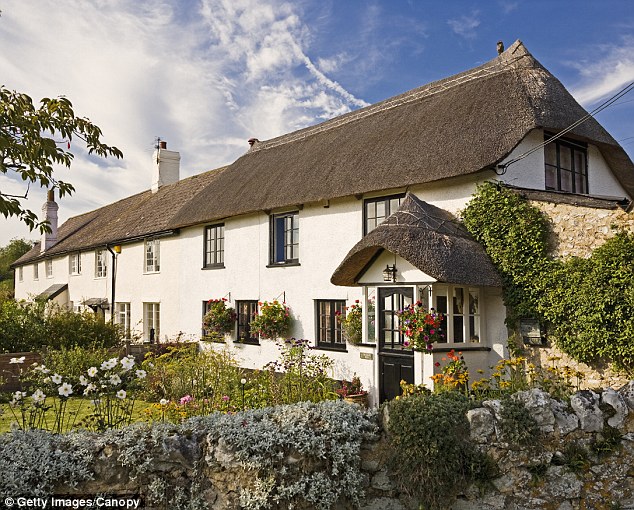 Prices: House prices across Britain grew at their slowest pace since March 2013 in the year to June

Across Britain, a typical home now costs £225,654, which is similar to levels seen in October last year, the research suggests.

Mr Galley said that, at the halfway stage of 2018, the annual rate of house price growth is within Halifax’s forecasts of 0 per cent to 3 per cent.

He said Britain’s jobs market was still growing and household incomes were rising in real terms.

Mike Scott, chief property analyst at estate agent Yopa, said: ‘We agree with Halifax’s overall assessment that the market will continue to rise slowly for the rest of the year.’

While certain analysts are confident prices will gradually pick up throughout the year, summer often sees viewing and listing numbers drop off. 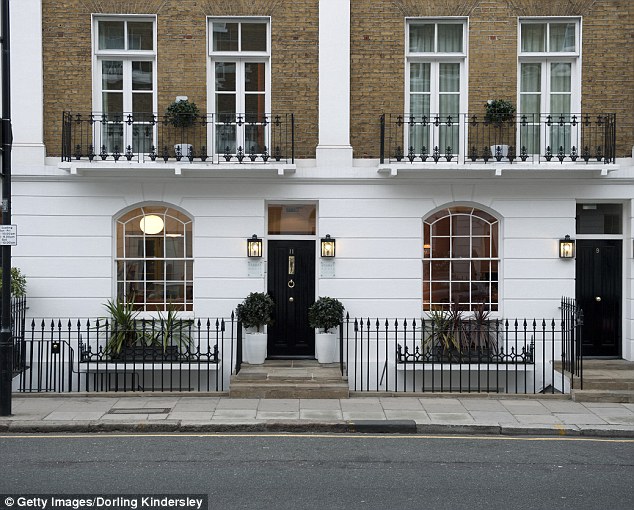 Shortage: A shortage of homes coming up for sale remains a problem in the housing market

Shifts: House price changes across the UK since July 2017, according to Halifax

A shortage of homes coming up for sale remains another major problem in the housing market, particularly in popular locations like London and the South East.

Brian Murphy, Head of Lending for Mortgage Advice Bureau, said: ‘Lack of choice seems to be the main issue in many conurbations, particularly in the “middle market” with the usual family movers hoping to complete their transactions during the school holidays and therefore motivated to transact, but struggling to find the right property.’

Looking at the market in London, Jeremy Leaf, a north London estate agent and former RICS residential chairman, said: ‘On the ground, we have reached the limit of what many buyers can afford so this is not a correction, more a realignment of prices to reflect changes in circumstances and to address the potential standoff between buyer and seller.’

Mortgage approvals have been in the low range of 63,000 to 67,000 since the start of the year, while the number of homes being sold has remained broadly flat this year.

With elements of the economy, including the service and construction sectors, faring well in data published this week, a rise in interest rates could be on the cards for August.

If the Bank of England’s Monetary Policy Committee rises interest rates up from 0.5 per cent, mortgage rates will increase. This has the potential to slow down the housing market even more, with buyers unwilling or unable to fork out the extra cash needed to move. Rate rise: The Bank of England may well raise interest rates up from 0.5% in August

Sparse: The number of homes coming up for sale has been falling for some time