In a quarter of the UK’s major cities house prices have struggled to recover in the decade since the financial crisis, new research shows.

Prices in Belfast, Liverpool and Aberdeen are lower than they were in July 2008, shortly before the crash. But in some cities, including Cambridge and London, prices have soared by 65 per cent or more.

The average house price in Belfast in July was £129,629, 28 per cent lower than the price in July 2008, just two months before the collapse of Lehman Brothers and the start of the financial crisis. 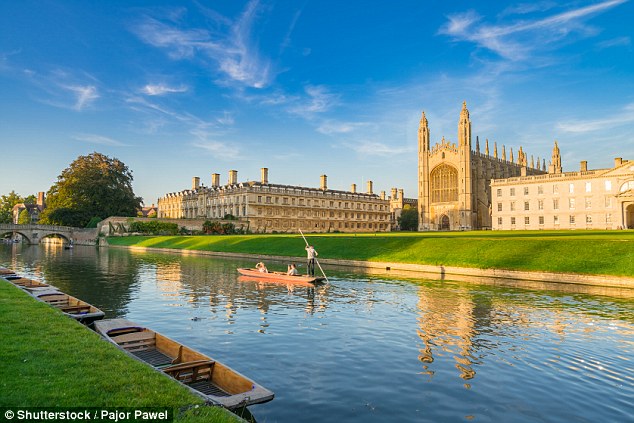 In Belfast, Liverpool and Aberdeen house prices are now lower than they were in 2008

House prices in Glasgow have only increased by 1 per cent, to an average of £122,000, in the period, according to the latest Hometrack UK Cities House Price Index.

In the past year, house prices have risen in most major UK cities apart from London and Aberdeen. But in London prices fell year-on-year by 0.1 per cent and in Aberdeen they fell by 4 per cent. 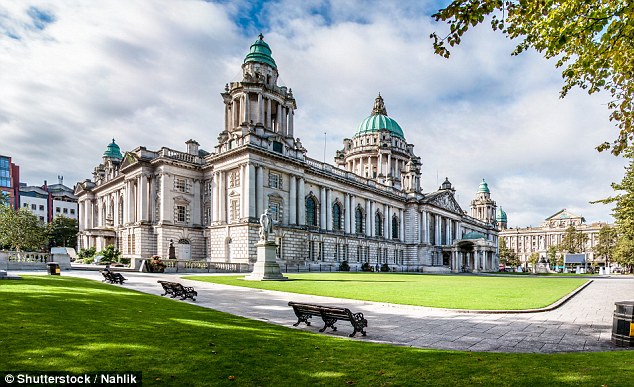 Overall UK house prices have risen by 4.2 per cent in the past year and are 26 per cent higher than they were in July 2008.

Richard Donnell, insight director at Hometrack, says: ‘The fact house prices in some of our biggest cities are still recovering from the financial crisis shows how big an impact it had on the UK’s regional housing markets.

‘While 2008 was the year when house prices fell at their fastest rate, they continued to fall for a further three to four years in the weaker performing markets as the impact of the recession and restricted credit availability hit the value of people’s homes.

‘These past ten years would have been difficult for many homeowners living in these cities, with low prices, weak growth making it difficult to move homes for work or to up-size to accommodate growing families. 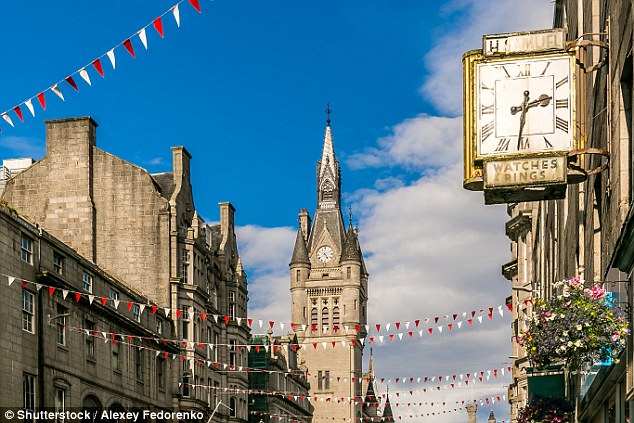 ‘Stronger economic growth, a broader base of demand for housing and limited availability of homes for sale are behind this stronger performance.

‘However, these cities are now registering the weakest annual rate of growth as tax changes impacting investor and affordability pressures impact demand and the level of house price growth.’

The number of home sales have remained largely consistent for the past 18 months.

It’s been suggested these figures show how resilient the UK property market is, given the challenges posed by stretched household budgets and uncertainty over Brexit.

However, there is a clear disparity between the South East and other UK regions and figures from property website Rightmove show that asking prices dropped 2.3 per cent over the past month. In London asking prices fell by the largest amount of 3.1 per cent.

There were 6,800 new mortgages completed in London between April and June, marking an 8.1 per cent decline since the same point a year ago, according UK Finance. In a sign of just how unaffordable the capital is, the average homeowner in London has a gross household income of £92,000 and is 37 years old.