How a lofty ‘church spire principle’ is driving a banking revolution

It is an idea with foundations as old as the buildings behind its name, but ‘church spire banking’ is part of a customer service revolution sweeping Britain.

As the traditional banking giants close branches in droves, the boss of one challenger bank explains that his firm ‘does not do business with a customer the manager could not see if he or she climbed to the top of the highest local steeple’.

Mikael Sorensen, UK chief executive of Handelsbanken, continues: ‘If you have granted a loan to a bakery in Inverness and suddenly there is no smoke from the chimney of that bakery and you are based in Inverness, you will notice on your way to work. 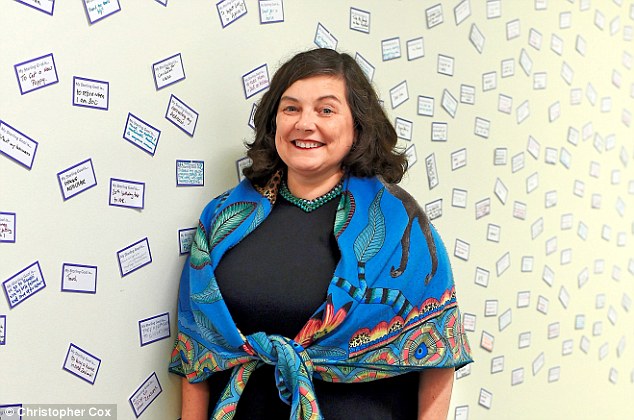 ‘But if you are in London you will never notice and it will be too late to do something the day it collapses.’

The Swedish operator is so wedded to the idea of branch banking that its ideals hark back to those celebrated in the classic 1946 film It’s a Wonderful Life.

Handelsbanken saw the UK lenders’ disgrace in the financial crisis a decade ago as an opportunity to offer a customer-friendly alternative, and has quietly opened more than 200 branches in this country. Sorensen says he can afford to run a branch network because his bank does not have expensive layers of management or lavish executive bonuses.

It is just one of a string of banks in the wave of change sweeping the industry. Another is Starling, led by Anne Boden, 58, the first British woman to start a bank.

It is named after the bird because it is sociable, adaptable and friendly, but also because of its tendency to flock into new territory and knock rivals off their perches. Boden believes she can simply fly over some of the burdens weighing down the mainstream players.

Starling is a branchless bank – it exists in the form of an app on customers’ smartphones, so there is no need to maintain an expensive network of high street outlets. And the problem of replacing creaky old IT with new technology that brought TSB low earlier this year is not one that furrows her brow. 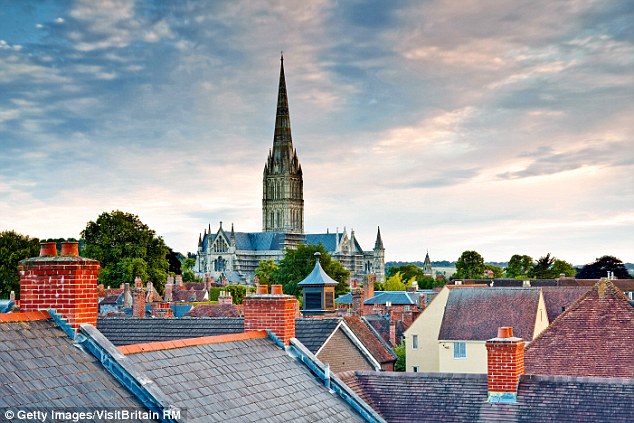 Church spire principle: ‘Only do business with customers the manager could see from the top of the highest local church steeple’

She says banking was perceived by customers as stagnant, old-fashioned and male-dominated. ‘There was a huge amount of sameness. I felt it was time to do things differently and shake up the industry. I’m used to being the only woman and the only tech person in the boardroom.’

Investors are backing the challengers. Monzo, another smartphone bank, based in the hipster haven of East London, last year attracted £71million of venture capital on top of previous fundraisings.

Although they have attracted hundreds of thousands of customers, the new banks are still very much niche operators. People use them for secondary accounts and individual services, and keep their primary account at a traditional operator. They have not yet made a big dent in the dominance of the Big Four – Barclays, HSBC, Lloyds and RBS – but they have provoked a change in behaviour. RBS has an innovation centre in Islington, North London, developing smart new technology. 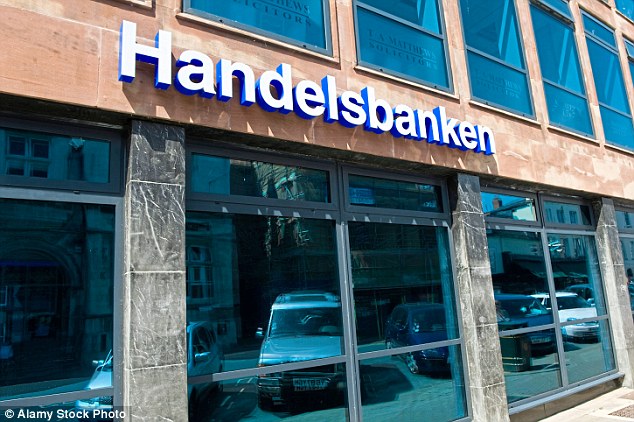 It includes portfolio optimisation programmes that can, in seconds, calculate how to minimise costs and risks and maximise returns on large baskets of investments – work that would take four people up to three weeks. RBS has also created Cora, a ‘digital human’ who can answer basic inquiries from customers.

Both the challengers and established lenders are hoping to embrace Open Banking, which will for the first time put customers in control of their own data. So, for instance, people will be able to hook up their bank accounts to budgeting tools that will help them manage their finances better.

‘If we don’t keep up with new technology, we will be overtaken,’ says RBS chief Ross McEwan. ‘It’s going to be a great battle. Competition is the great thing about it because it will make us better.’

‘The first five years of the ten after the crisis were not at all good from a customer perspective,’ he admits. ‘In the UK it has taken quite some time for banks to repair themselves and get back in the position where they can think really strongly about customers again.’ 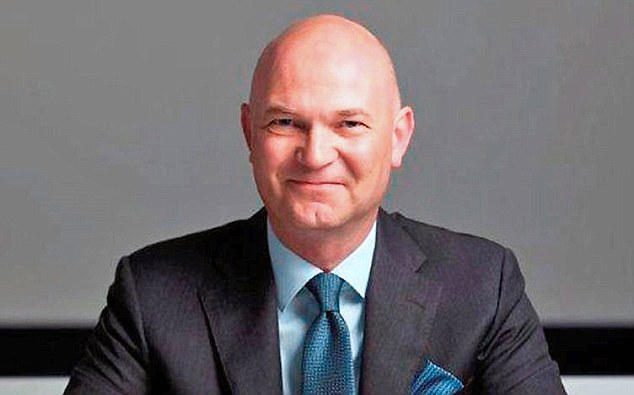 RBS and its peers have been criticised for closing branches. Around 3,000 will have been axed between 2015 and the end of this year, says Which? magazine. McEwan says this reflects trends in customer usage, with many rarely setting foot in a branch. ‘Our focus has been a shift away from the physical because customers aren’t using it so much, to digital,’ he says.

But, like Handelsbanken, some challengers are opening branches, notably Metro – the UK’s first new high street bank since 1840. It has a network in the South East and plans to roll out across the country.

‘You’ve got this small island, with over £2trillion in deposits, which is owned and run by five or six players,’ says chief executive Craig Donaldson. ‘We have too few banks that control the market. They need competition to improve.’

Metro, founded by US banking magnate Vernon Hill, has its share of sceptics. But its stores, as it calls them, are popular thanks to 8am to 8pm opening and the return of facilities such as safety deposit boxes.

It has been slow in coming but the crisis, coupled with developments in technology, have created viable competition in banking for the first time in generations. What’s fascinating is there isn’t just one vision of the bank of the future, but several. The challengers, in their diverse ways, are shaking up the market – and that should be good for consumer choice.

Radio 4 In Business: Banking On Change, presented by Ruth Sunderland, will air tonight at 9.30pm.