How can I protect a £15k business loan to my son?

My son has asked to borrow £15,000 to move his business forward.

I have the money in the bank but what safeguards could I use to make sure I get my investment back? 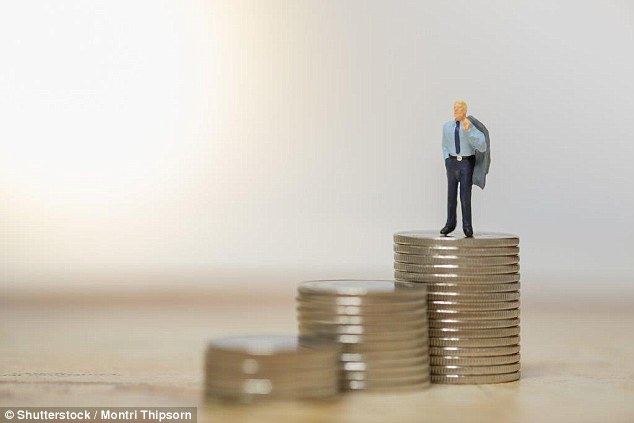 In theory, those nearest and dearest to an entrepreneur are unlikely to demand an extortionate rate of interest and may simply choose to invest in the proposition based on sentiment

Myron Jobson of This is Money replies: Many budding enterprises have been funded by the Bank of Mum and Dad – and there’s nothing wrong with that.

It makes financial sense in many cases. Those nearest and dearest to an entrepreneur are likely to charge little interest, or nothing at all and may simply choose to invest in the proposition based on sentiment.

This isn’t to say that you shouldn’t seek to protect your investment – it is business after all, and many can fall into difficulties in the early stages of launch.

You may have fond memories of your son asking for pocket money as a young child, but £15,000 is by no means small change that you can dig out from a coat pocket.

These loan deals can be quite loose in structure and allow the recipient to make repayments once their business has generated some reasonable inflows.

It is worth establishing from the offset whether the money being lent entitles you to to shares in his company or is simply a loan.

We’ve asked a lawyer to offer some guidance to give you an idea of how you could protect your cash.

Rosie Day, lawyer at Slater and Gordon, says: There’s nothing like money for causing arguments. 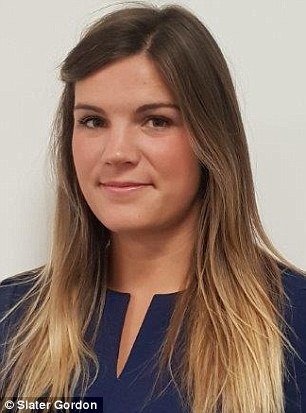 That’s why lending to family or friends can be tricky as you risk bad blood souring your relationship if the debt isn’t repaid.

With your children it’s more complex – you want to invest in their future and see them succeed – but naturally you want to protect your own interests as well.

I have dealt with a number of cases where one party claimed to have lent money to the other and the recipient claimed it was a gift.

My advice would be to get something in writing to put things on an official, business-like footing so you both know exactly where you stand.

A formal written loan agreement is simply a contract between you and the business that sets out the details of the loan and repayment terms.

If payment is defaulted then it allows for steps to be taken to enforce the debt immediately (rather than waiting until the end of the term which could be up to 15 months).

I assume this is a limited company, in which case you should be aware that liability rests solely with the company and not with its director(s) i.e. your son.

If the company is liquidated or ceases trading, for example, or its assets do not cover the value of your investment, your son has no legal obligation to repay the debt.

For added security you could also ask for a personal guarantee. This is essentially a written agreement that if the business defaults in its payment, then you as the lender may pursue the guarantor (your son), as if the money had been lent to the guarantor in the first place.

It should be noted that any guarantee will not be effective unless it is made in writing and is entered into before any loan agreement.

Ideally, I would always advise getting a solicitor to prepare any legal paperwork to ensure that it is accurate and effective for its intended purpose.

A solicitor should be able to prepare both documents for minimal extra cost.

If your son owns a property, a third measure you may consider is to secure the loan against that property by way of a registered charge. This must be agreed by your son, who will need to sign the charge.

A registered charge prevents the owner of the property from selling without first paying the debt.

If the agreement and charge provides, it can also entitle the lender to take possession proceedings against the house, in the same way as a bank does when someone defaults on their mortgage.

While you may not choose to enforce the above, putting both parties’ intentions in writing is recommended for clarity in the unfortunate event that things do not go to plan.