How loyalty to your home insurer can cost you £200

How loyalty to your home insurer can cost you £200: Householders who stay loyal are worse off, survey finds

Sean Poulter for the Daily Mail

Householders who stay loyal to their insurance company can pay £200 a year more for home cover than a new customer, a survey found.

The extra money raked in by penalising long-standing customers is used to boost profits and to subsidise cheap deals to attract new customers.

Consumer group Which? said existing customers were typically paying £270 per year for a combined policy covering buildings and contents insurance. That was £75, or 38 per cent, more than a new customer. 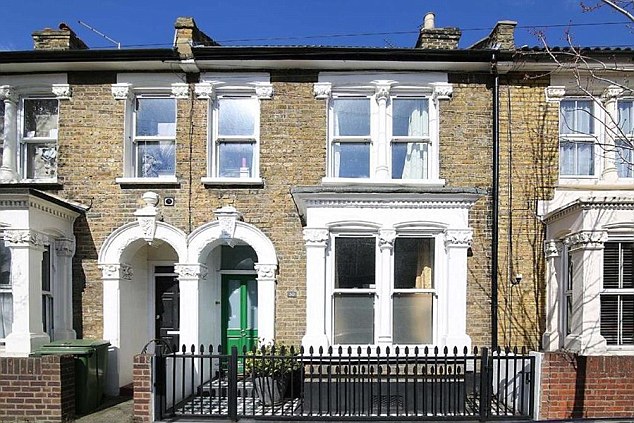 Loyal home insurance customers are losing out by paying more than those taking out new policies, it has emerged 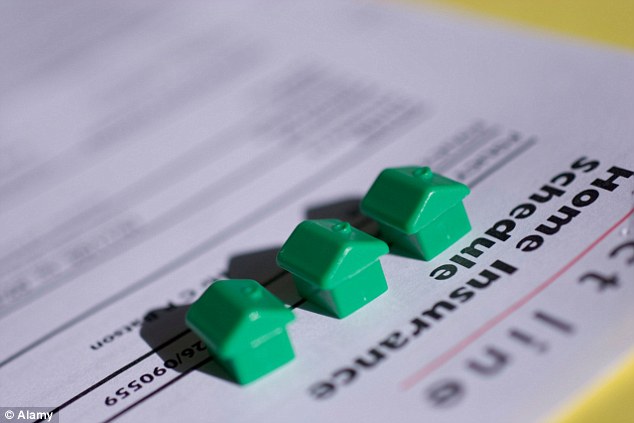 Combined policies that were four to six years old were around £105 a year more expensive than those offered to new customers.

The Which? research found that the combined insurance on a policy that had run for at least 20 years was £396 per year, compared with the £195 available for new customers through price comparison websites – a loyalty penalty of £201.

Earlier this year, the Association of British Insurers and the British Insurance Brokers’ Association announced plans to tackle excessive premium differences between long-standing and new customers.