How to create a conservatory to help sell your home

An attractive conservatory can add thousands of pounds to the asking price of a property for sale.

But sometimes a conservatory can end up being little more than a storage space for childrens’ toys rather than a relaxing and sophisticated entertaining space.

Although they can add value, building a conservatory to attract a buyer is clearly excessive, however, if you have an existing one then sprucing it up before you market your property could make all the difference to getting it sold. 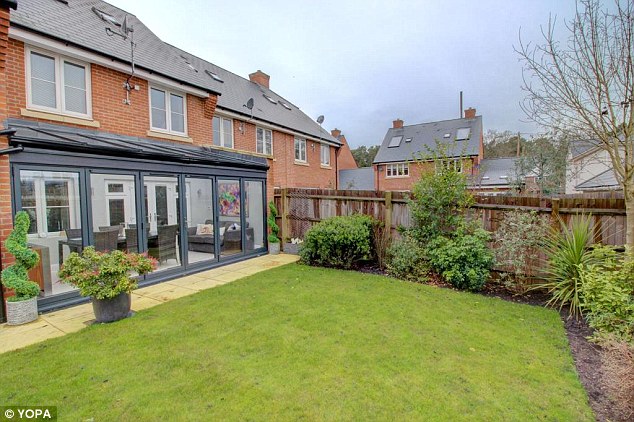 A stunning conservatory can add thousands of pounds to the value of your home, according to estate agents Yopa

Some simple updates for conservatories can make a real difference in securing attractive offers from buyers, according to low fixed-fee agents Yopa.

Sam Ridler, the local Yopa agent for Rugby, explained: ‘A conservatory could add around five per cent – an average of £15,000 – to your home, and yet if you don’t showcase this room in its best light, it can leave buyers feeling nonplussed about having a conservatory, instead of seeing it as adding overall value to the home.’

Here, the Yopa agent provides six top tips on what buyers want to see in a conservatory to entice them to make an offer.

Many sellers overlook this simple tip, but cleaning the windows – both inside and out – is one of the easiest ways to spruce up a conservatory if selling a property. 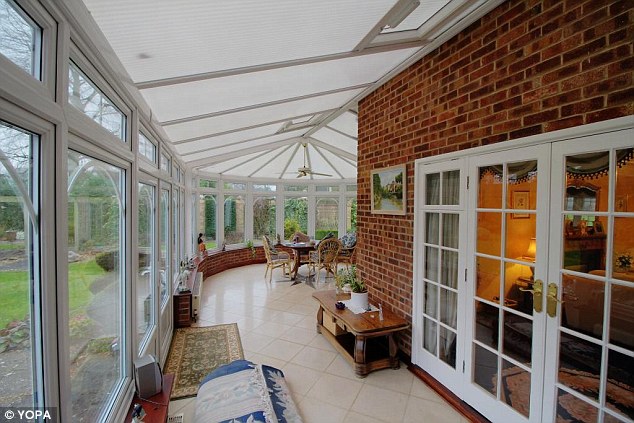 This five-bedroom house in Abingdon, Oxfordshire, is on the market via estate agents Yopa for £1,495,000

A comfortable conservatory that people want to spend time in can help to win the hearts of buyers. A conservatory can be emphasised as a place of relaxation and tranquility by furnishing the space with cosy decor. If a conservatory has cold tiles on the floor then perhaps lay a rug, or swap cane chairs for a plush sofa and textured throws. 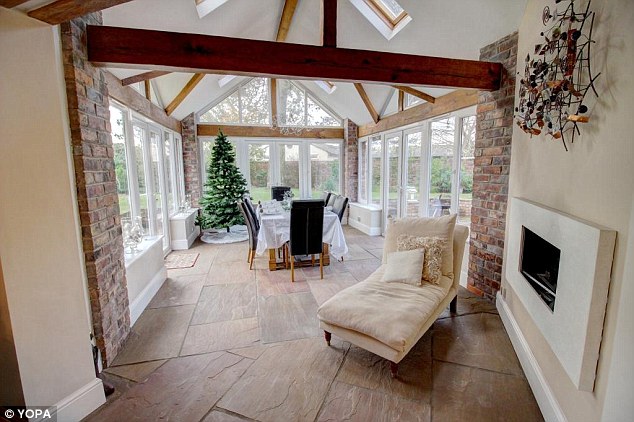 This five-bedroom house in Northwich, Cheshire, is being sold via Yopa for £1,100,000

3. Match the temperature to the house

Conservatories can easily become too hot or too cold, depending on the season. To make a conservatory feel as liveable as possible, try to match the temperature of the conservatory to the rest of your home. This will help buyers feel that the conservatory is an extension of the house.

In the height of summer, think about opening up the conservatory doors and windows for several hours before a viewing and in the winter, use a small portable to heater to warm the space beforehand.

You don’t get a second chance to make a first impression, and so clear out anything that doesn’t absolutely have to be in the conservatory, including gardening tools, toys and bikes.

By creating more of a blank canvas, buyers are more likely to imagine their own furniture and decor in this space. However, at the same time, be careful not to clear everything so that your conservatory looks sterile.

When sprucing up a conservatory, don’t forget to look out of the windows to the garden beyond as the view from the conservatory can perhaps sell a property better than anything. First and foremost, mow the lawn. Also think about tucking away any unsightly rubbish bins or add a splash of colour with potted flowers. 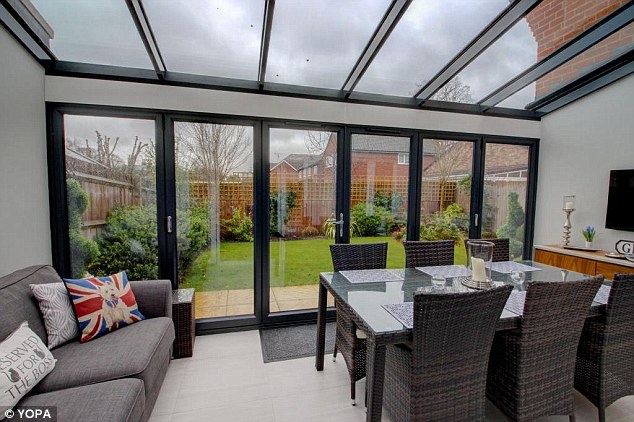 This four-bedroom house in Berkshire’s Ascot is being sold for £785,000 by Yopa

Open any blinds before viewings to maximise a sense of space in the room. By opening up a conservatory to as much natural light as possible, it highlights how buyers can look forward to enjoying this space in the warmer months.

The key to ensuring your conservatory will add value to your home when you sell lies in highlighting the space’s benefits as a liveable extension of your existing reception rooms. 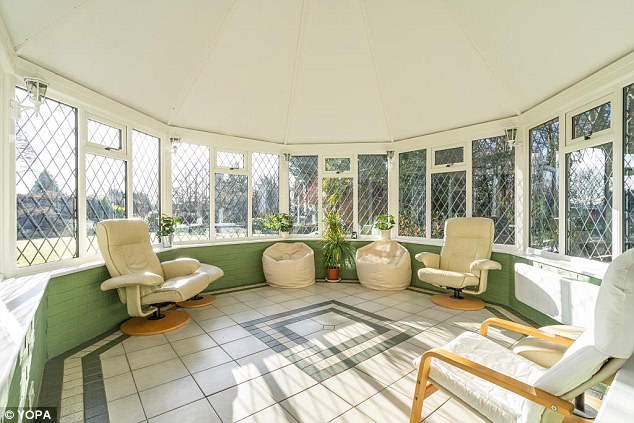 This five-bedroom detached house in Chertsey, Surrey, is being sold by Yopa for £1.1million