How to find the cheapest train tickets

The way train tickets are priced in Britain could be about to change, after a public consultation was launched by rail companies.

It aims to tackle the out-of-date system, which ‘has not kept pace with technology or how people work and travel today,’ the Rail Delivery Group said.

The organisation, which represents UK train companies, admitted customers are not always offered the cheapest price for tickets and there are currently around 55million train fares available.

This means that quirks abound meaning it can be hard to find the best price and that splitting journeys can make them cheaper. This may eventually change, but how do you find the cheapest ticket now? 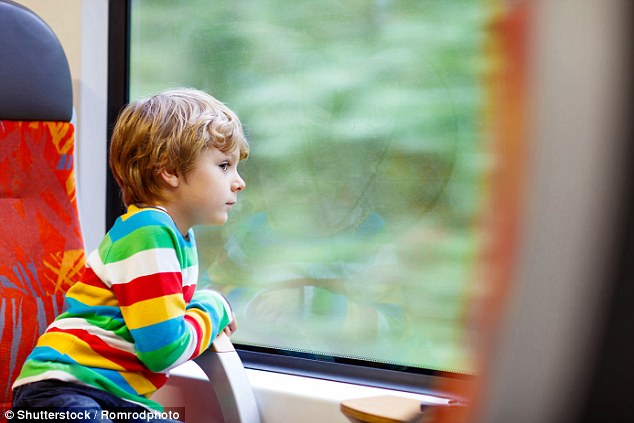 Split tickets: Splitting your journey may be cheaper than using one single ticket for the route

Why are changes being made?

The Rail Delivery Group is working with the watchdog, Transport Focus, to make the system fairer and easier for customer to understand.

The consultation follows on from research by KPMG which revealed that just 34 per cent of rail customers were confident that they bought the best value ticket for their last journey and 29 per cent were very satisfied with the experience of buying it.

Paul Plummer, chief executive of the Rail Delivery Group, said: ‘As part of the industry’s plan for change, we want to work in partnership to drive root and branch reform of well-meaning but out-dated fares regulation.

‘Working together, we want to develop proposals to reform fares and regulation to make it easier for our customers to get the right ticket, enhancing trust in the system and supporting continued investment to improve the service.’

The consultation opens on Monday 4 June and the final report will be published in late autumn but instead of waiting until then, there’s lots of things you can do right now to cut fares.

These include using split ticketing, Group Save tickets and buying advance tickets at the correct time. Our Q&A below should help you make sure you always buy the best value ticket.

If you have any extra tips on snapping up a cheap ticket, let us know in the comments box below.

When is the cheapest time to buy a train ticket?

Train companies release tickets at different times and each have their own method of pricing so there’s no way to know exactly when a ticket is at its cheapest.

Tickets are released around 12 weeks before the date of travel and cheaper advance tickets are usually available until 12 hours before travel (in some cases it is possible to buy them on the day of travel).

To make sure you don’t pay over the odds for your ticket, most train companies have free alerts and they will email you when the advance tickets first go on sale. 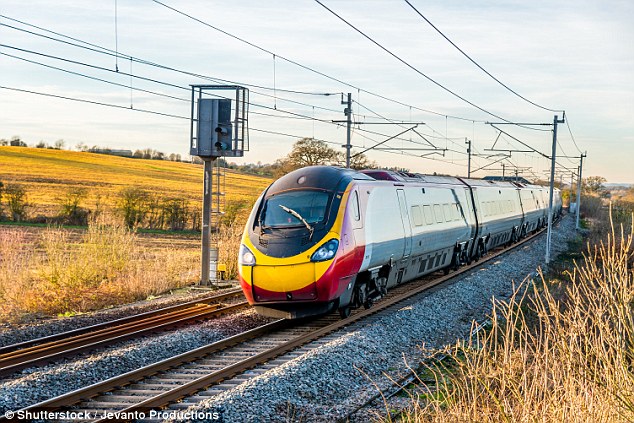 Frustrating fares: A consultation has been launched to make tickets fairer and easier to buy

The Trainline also has an app, its Price Prediction Tool, which predicts when the ticket will go on sale, when the price will rise, and when it will be cheapest.

‘The Price Prediction tool in the Trainline app tells customers when prices are likely to change, helping them make savvier purchasing decisions. Since the tool launched seven months ago, it has saved customers over £8million.’

Advance singles are tied to particular trains alongside a seat booking, so you must get that journey or almost certainly have to buy another ticket.

Off-peak returns however offer a lot more flexibility, so if there’s not much difference in price – as tends to be the case closer to journey date –  they might be a better option. 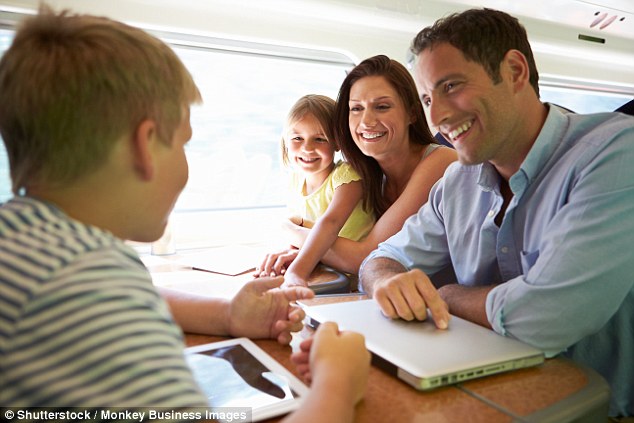 Would a season ticket be a cheaper option for me?

An annual season ticket might be a cheaper option if you use the same train route on a regular basis. The National Rail website has a Season Ticket Calculator which can tell you how much it would cost on your particular route.

Buying the annual ticket through your employer, if it has this option, will also save you more money. Your employer will give you the full cost of the ticket upfront, and you will pay this back each month through your net salary.

If you don’t have this option, a 0 per cent credit card may work if you can pay it off during the 0 per cent period.

What is split ticketing and how does it work?

Instead of buying one ticket for an entire journey, London to Edinburgh for example, it may be cheaper to buy several tickets along the same route. You don’t even need to get off the train, you just need to show a valid ticket for the route you’re currently on.

We checked a train ticket on this route through Train Split and to travel the next day it was £70.50 for an advance single ticket.

But if you buy two separate tickets, one from London to Carlisle and then one from Carlisle to Edinburgh, the total was £45, a saving of £25.50.

The websites Ticket Clever and Train Split list possible options for split ticketing and will show you available routes and prices.

How much could a rail card save me?

There are a number of different rail cards available which knock a third off most train fares. These include the 16-25, Family and Friends, Two Together, Senior, Disabled and the Network railcards. A new 26-30 digital card has been trialled on some train providers and could be rolled-out fully later this year.

Apart from the Disabled Persons card, which costs £20, all the others are £30 and last for 12 months – and with some you can pay slightly less if you’re buying a three-year card.

These railcards aren’t valid on every train and are usually only allowed on off-peak journeys, so it’s worth checking the criteria before you book. But they can offer fast savings.

If you and a partner are taking a journey that costs £45 each, buying a £30 Two Together card will immediately pay for itself as it will reduce the total paid by a third.

Is a single train ticket always cheaper than a return?

There are so many different types of ticket and so many price variations that there is no rule here.

In advance, it is often the case that two singles will be cheaper but closer to the journey date this is less likely to be the case and an off-peak return may be the cheaper way to go (with the added bonus that your ticket is valid only on two specific train departures).

Most booking websites will give you the option of a return or two singles, and advance or off-peak, so it’s just a case of checking which comes out cheapest – and whether you are OK being tied to particular trains. 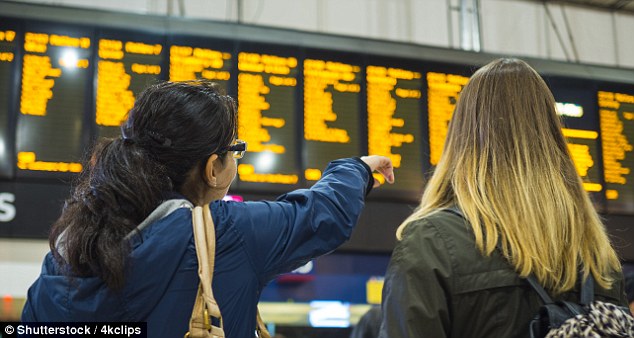 An annual season ticket is generally always cheaper than a monthly, weekly or 6-month ticket

Would a Group Save ticket benefit me?

Group Save train tickets are designed for groups of between three and nine adults travelling together and give them a discount of one third of the ticket cost.

The travellers have to make the journey together and this is only available on some train lines. You can’t buy Group Save tickets in advance and have to go to a ticket office to get one.

Can I claim for compensation if a train is delayed?

If your train is delayed or cancelled you may be able to claim for compensation. This all depends on the train provider in question and the length of the delay as each has its own rules.

This includes trains having to be at least 30 minutes or an hour late in order for you to claim compensation. Most networks now have the ‘delay repay’ automatic refund service which makes the claiming process a lot easier.

Even if your delay doesn’t fit in with the train’s delay criteria, it’s still worth contacting the train firm – either directly or via social media – to ask for a refund.