Iresa is the latest household provider to fold, just a day after business supplier National Gas and Power had its licence revoked. Earlier this year, The Mail on Sunday warned that a number of small suppliers were on the brink.

Now the chief executive of the supplier taking over from Iresa is warning that cheaply run energy firms still pose a risk to customers. Here, we explain what customers need to know – and do – in the wake of Iresa’s demise. 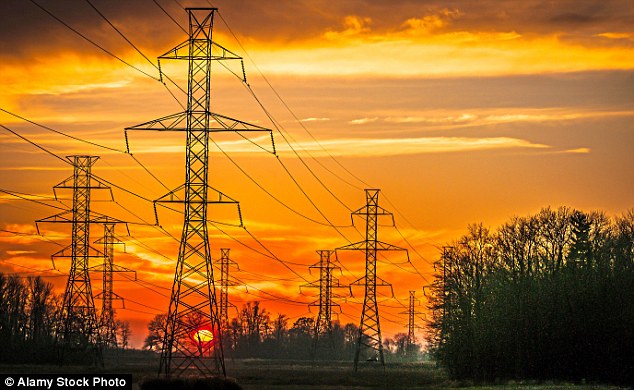 Back in March energy regulator Ofgem banned Iresa from recruiting new customers until it got its ‘house in order’ and resolved its disastrous customer service issues. In February customers who paid regular sums by direct debit had one-off charges taken from their bank accounts ‘to recover debt’.

One contacted Citizens Advice after receiving a £1,000 demand for payment. Many others have overpaid and are now owed money by Iresa.

Complaints went unanswered and when The Mail on Sunday tried to call the supplier it found itself 110th in the queue.

Ofgem’s ban was originally meant to last for up to three months. But it had to be extended as Iresa still could not handle the workload from existing customers. Now Iresa has ceased trading altogether. 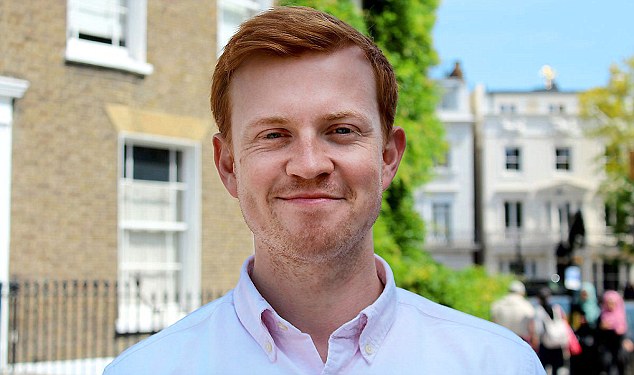 Octopus Energy will take on Iresa’s customers. When a supplier goes bust Ofgem appoints a rival to rescue abandoned accounts, known as a ‘supplier of last resort’.

Hudson Energy will take on customers of National Gas and Power. Octopus Energy will continue contacting Iresa’s customers this week. No one’s supply will be interrupted under Ofgem’s ‘safety net’ rules.

Energy regulator Ofgem has appointed a supplier of last resort three times already this year. The first was Green Star Energy, which took on customers of now defunct Future Energy in January.

Before this, the process was only used twice in a decade – for GB Energy in 2016 and Electricity4 Business in 2008.

The recent failures of Iresa and National Gas and Power come after Ofgem announced it would review the process for allowing new suppliers into the market. In June it said that it aimed to ensure ‘appropriate protections against poor customer service and financial instability’.

Experts are crying out for tighter regulation of licences granted to fledgling suppliers. Doug Stewart, chief executive of supplier Green Energy, calls Iresa’s failure a ‘consequence of Ofgem allowing anyone with £50 and a credit card to start an energy company’. He says the regulator must make it a requirement for firms to bill ‘in arrears’ – meaning they are prevented from taking customers’ cash upfront before taking over a supply contract.

Gillian Guy, head of Citizens Advice, also argues for a tougher regime. She says: ‘The regulator’s upcoming review of licensing rules must make it easier to stop unprepared suppliers entering the market. It should also ensure poorly performing companies are taken out of the market faster.’

Though the failure of a provider does not interrupt household gas or electricity supplies, customers can still suffer. For example, a cash-strapped supplier may have raised direct debit levels or demanded payments customers had not budgeted for. Then there is the frustration of being unable to communicate with staff.

When suppliers fail, costs rise for the remaining providers and, ultimately, customers. It also puts consumers off switching to cheaper deals.

The boss of Octopus has begged for patience over the next fortnight as it is ‘working with poor quality information’ from Iresa.

Chief executive Greg Jackson told The Mail on Sunday: ‘This is the scariest thing we have done since starting the business because we have a reputation to uphold and this is a case of whether or not we can turn around such a big mess.’

Jackson says his business receives 12 complaints a year on average from the Energy Ombudsman. By contrast Iresa received about 9,000 a year. Jackson adds: ‘It is now our aim to show tens of thousands of customers who have been through the wringer just how much better an energy company can be.’

The 90,000 customers of Iresa and 80 firms served by National Gas and Power are directly affected. But the news also serves as a reminder to all consumers to pick a provider based on more than just price when switching to save money. Choose one that is both cost effective and robust.

Colin Nicholson, 49, a sub-editor at The Mail on Sunday is an Iresa customer. He says: ‘I always thought it did not matter if my supplier went bust as I would probably owe it money. But after Iresa took a one-off payment in March I am now in credit.’

Jackson warns there are still suppliers offering ‘break-even or below cost energy’ to new customers. These deals come with a ‘sting in the tail’, because it will either lead to a price rise or the firm going bust.

No. Take a meter reading and wait until you have a new account with Octopus.

The transfer should be complete around August 21. Once the new accounts are in place, customers can switch again, without penalty. If a switch was under way before Iresa ceased trading, this will still go ahead with any credit repaid.

Those with a smart meter may find it returns to ‘traditional’ mode, which means taking manual readings. Octopus uses a Secure brand smart meter and customers with those can use them as normal.

Ofgem says customers will not lose any credit built from overpayments. But customers of a failed supplier face paying more as they are shunted on to a ‘deemed contract’. The higher costs reflect the extra risk the new supplier is taking on.

Iresa marketed itself as a cheap supplier and undercut rivals significantly, so any new contract is likely to be more expensive.

Customers will be moved to the ‘Flexible Octopus’ tariff, which the supplier says is cheaper than those offered by the Big Six suppliers. A typical customer will pay £955 a year.

I’m not with Iresa. Should I do anything?

It always pays to consider switching. Compare tariffs – from your own supplier as well as rivals. Check if you will have to pay an exit penalty. Good price comparison websites will take this into account when showing savings.

Millions of households pay over the odds. Others are with companies offering poor service. One of the Big Six suppliers, British Gas, recently revealed it lost 270,000 customers in the first six months of this year. But Thomas Rogers, co-founder of transfer service Switchd, warns against picking on price alone. 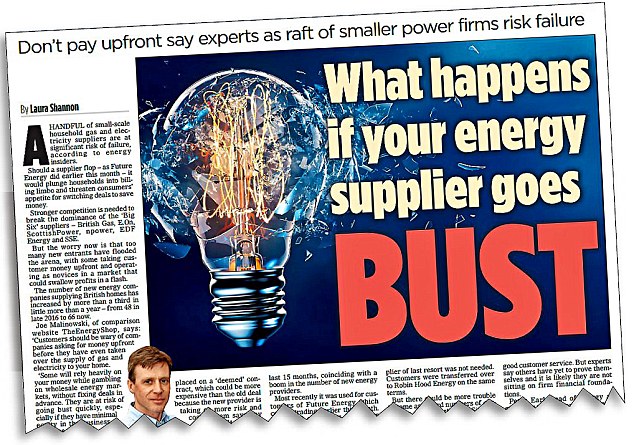 Red notice: Earlier this year, The Mail on Sunday warned that a number of small suppliers were on the brink

He says: ‘The choice is simple. Do you want cheap energy with good customer service or expensive energy with poor service?’ He recommends looking at review websites, but adds: ‘Companies rarely go bust and if they do your energy will not be interrupted.’

Where switcher can find help

Comparison websites accredited by Ofgem for upholding certain standards – including how they find and present deals – include TheEnergyShop, uSwitch and the energyhelpline, which you can also call on 0800 0740745.

Companies that will move you to a cheaper deal with you only having to sign up once include Switchd, Labrador and Flipper.

Review websites include Trust- pilot, while consumer groups MoneySavingExpert and Which? publish tables on customer satisfaction. For more help on switching generally, visit citizensadvice.org.uk/consumer/energy or call their helpline on 03454 040506.