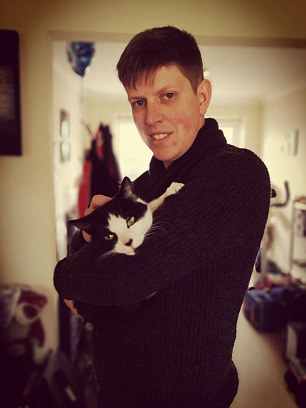 Chris’s cat Richie needed an operation for £10,000 to remove an abdominal abscess

If your pet became ill and had to have an expensive operation, would you be able to pay for it from your savings, could you use your insurance, or would you be left with the hard decision of having it put down?

It’s a choice most pet owners hope to never have to make but for Chris and Lou Diamond, from Eastham on the Wirral, they were left in exactly this situation.

When their one-year old cat Richie was diagnosed with a rare abdominal abscess they were told he would need to have an operation and treatment costing £10,000.

Chris, 30, who works in the army and is often away, says they would not have been able to pay the vet bills and the only way they were able to make sure Richie got the better was by making a claim on their insurance.

Chris said he first noticed Richie was out of character as he went from being really lively to being very quite and reserved and his stomach was noticeably swollen.

The couple took him to the vets to get checked on a weekend and although initial tests were inconclusive as to what was wrong with him, a few days later the decision was made for him to have an operation.

He said: ‘The vets kept in touch with us when Richie had the operation and they knew we had a limit on our pet insurance so all decisions were taken to try and keep the costs under this limit.

‘There is no way we could have afforded the cost of treatment and the operation, we could possibly have stretched to an antibiotic course for him but if that had been the case we would still have lost him.’

Richie recovered from his operation and Chris says he’s shown no signs of relapsing.

He has seven other cats in the house, which keep his wife Lou company when he’s away for work, and has had to claim for one other cat before and said the process was relatively straight forward. 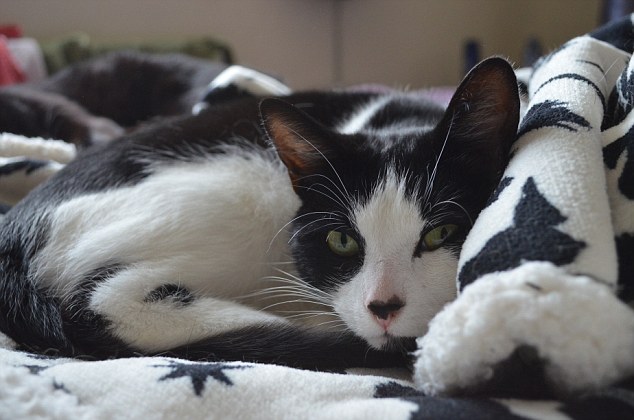 Seven of the eight cats are insured with the Co-op, the oldest who is 16 isn’t because she’s too old to be taken on by an insurer.

Chris said: ‘It is certainly the case that we could not afford treatment without the insurance and despite our monthly premium being over £50, it pays for itself in these situations to ensure the health of our family.’

In this case Richie was able to have the operation and treatment for an abdominal abscess because the couple had pet insurance in place.

But for many pet owners, buying insurance is a costly extra which they may never actually use.

The average insurance claim for a cat, according to claims stats from the Co-op, is currently £692 which is 24 per cent higher than the average claim figure for a dog.

With insurance you are covered for vet bills, but there are lots of different types of policies, and many exclude pets from a certain age and those with a pre-existing condition.

Here we look at the main pros and cons of getting pet insurance and what you need to watch out for before buying a policy. 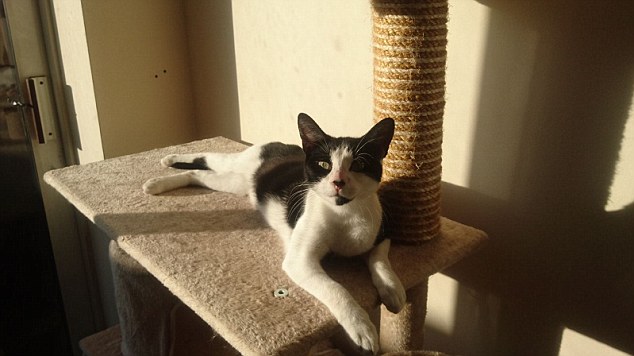 Chris said without insurance he would not have been able to pay the £10,000 vet fees

What does pet insurance cover?
If you have a pet and it becomes ill or injured and needs treatment at the vets, you will need to pay for this – be it through money you have readily available or via in insurance policy.

The benefit of having insurance is that it should cover the cost – which can be significant – and you won’t have to pay anything upfront.

Pet insurance is also there to cover things such as the cost of advertising and a reward if your pet is stolen, but it generally won’t cover routine injections or regular vet check ups.

If you have a dog and buy pet insurance, you’ll also be covered for public liability. This comes into play if your dog injures a person or causes an accident, for example. But you may have this cover already within your home insurance policy so it’s worth checking first.

What type of pet insurance do I need?

There are several different types of pet insurance available, depending on the level of protection you’re after.

A basic policy, which will usually be the cheapest, will cover your pet’s treatment for 12 months if it has an injury or becomes ill. However, after this 12-month period you won’t be able to claim for the same illness or injury again while the policy is in place.

You can also buy a more comprehensive lifetime policy, which will cost more. These cover the pet throughout their life although there will be financial limits per year and you will need to renew the policy every 12 months. 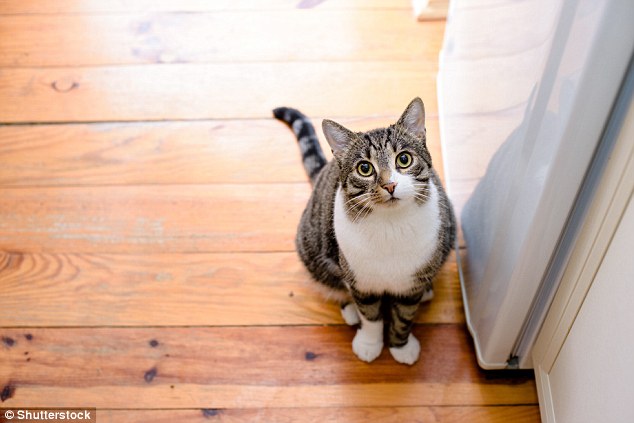 The average insurance claim for a cat, according to claims stats from the Co-op, is currently £692 which is 24 per cent higher than the average claim figure for a dog

What alternatives are there to buying insurance?

Instead of paying out for pet insurance, you could put the same money into a savings account, where you will earn interest on the cash. Then if you need to use it to pay for your pet’s treatment or for an operation, you have the cash ready, but if not you have the money to spend as you like.

If you are faced with a big vet bill and you don’t have enough savings to cover the cost, you could also use a 0 per cent interest credit card. However, if you’re going down this route make sure you’ll be able to pay off the balance during the 0 per cent period otherwise you’ll end up paying interest on the balance.

There are also a limited number of charities who provide funds if you can’t afford to pay for your vet treatment and you receive certain benefits.

The PDSA is one of them so if you find yourself in this situation contact it to find out if you are eligible for help.

Are any pets exempt from insurance?

Not all pets will be covered by an insurer and this will depend on the breed of pet, its age, and its health.

It’s a lot harder to insure older pets because there is a much higher risk of them becoming ill or injured. Some policies have an upper age limit while others require owners to pay a percentage of treatment costs when the pet reaches a certain age.

Is it possible to get a discount when insuring more than one pet?

If you are insuring more than one pet with the same insurer, there are often discounts available so if these aren’t mentioned then ask.

You may also be able to cut your monthly premium by increasing the excess you pay – although remember if you’re doing this you need to have the money available to pay the excess if you claim.

Save money and get the best deals