How uranium and lithium could power your portfolio thanks to mining on the new…Costa Cash!

Electric cars used to be considered faddish and unreliable. To many traditionalists, they still are. Opinions are shifting rapidly however, as the technology improves, prices become more accessible and governments push for change.

In 2017, there were around 125,000 electric vehicles on the road in Europe. By 2022, that is expected to have risen to at least a million, an eight-fold increase in just five years, with further demand predicted over the following decade and beyond.

The trend has major implications for lithium, a key component of the batteries that fuel electric vehicles. Savannah Resources is developing the largest lithium deposit in Western Europe, a 1,300-acre site in Northern Portugal, about 50 miles from Porto. 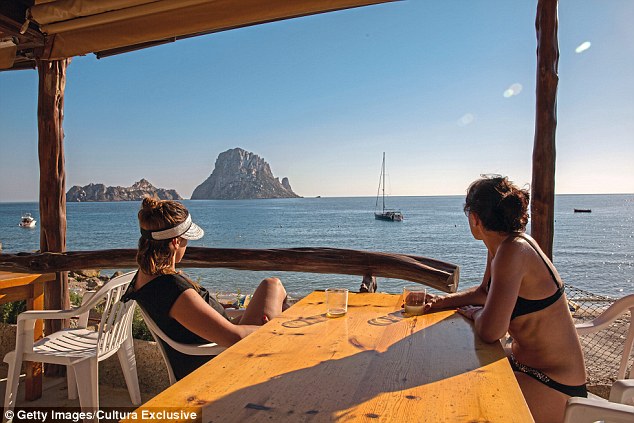 The shares are 8¼p and should rise materially as the company moves towards production.

Savannah chief executive David Archer acquired the mine site just over a year ago but progress has been swift. Last December, the company said initial drilling suggested it could produce 3.2 million tons of spodumene (a lithium ore that is the mineral of choice for battery production).

By May this year, the estimate had shot up to 14 million tons and further upgrades are extremely likely, as the group has drilled less than half the potential lithium-producing area at the mine site.

Having proved that lithium is there, Archer now has to determine if the economics stack up – can the company move to commercial production and become a profitable business? A scoping study marks the first step in this process and is expected to be published in the next couple of weeks.

Most Savannah followers expect a positive result and the shares should respond, if they are right.

Archer then moves to a more detailed feasibility study and, if that also suggests the mine is viable, the group can move towards production in 2020. Mines require funding, obviously, and Savannah will need at least £60 million and possibly up to £110 million to construct the necessary infrastructure. 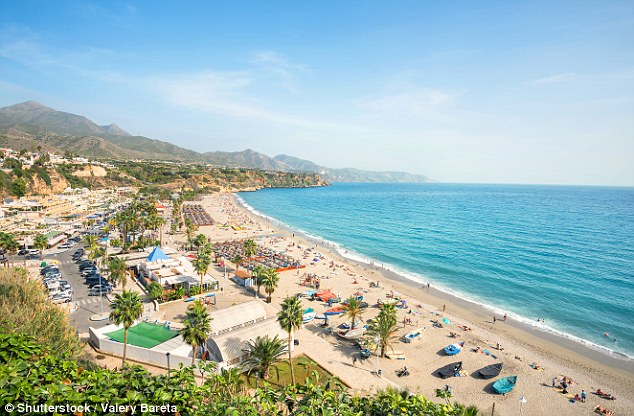 Most people associate Spain and Portugal with sun, sea and siestas, particularly now

Fortunately, lenders seem relatively keen to fund lithium projects, as demand for the metal is expected to outstrip supply over the next few years. Car makers will clearly need lithium but demand is expected to come from the battery storage market too, as companies develop massive batteries capable of storing electricity until it is needed.

Savannah may well seek out deals with carmakers and other businesses to highlight its creditworthiness to banks and gain access to reasonably priced debt funding. There may even be equity deals with customers who would be given shares in the company in return for cash.

Mines can take years to move into production but the Savannah site in Portugal should deliver considerably faster than most, not least because the area is well supplied with roads, power and a deep water port in Porto. Savannah also has a full mining lease so it does not need to wait for government permits or approvals and it has applied for nine further exploration licences.

Archer has two further strings to his bow – a copper mine in Oman and a mineral sands joint venture with mining giant Rio Tinto in Mozambique. The copper mine has been held up by licensing delays but it could prove rewarding in the future.

The partnership in Mozambique is at an early stage but Rio Tinto does not usually join forces with junior mining firms so the venture is, at the very least, an endorsement of Savannah’s credentials.

Archer, a qualified Australian barrister, has worked in the mining industry for more than 30 years. He has a track record of success and a wide network of contacts, that should serve Savannah well over the next few years.

Midas verdict: As an early-stage mining company, Savannah is not a stock for the risk averse. But it could be a useful addition to a balanced portfolio. If all goes according to plan, the shares, at 8¼p, should prove rewarding and there are likely to be several positive updates in the coming months. A buy for the adventurous investor.

Now Bitcoin Google searches are down 90%.

Is that it for cryptocurrency, or is it time to buy for the long-term when things are quiet?