Vulture hedge fund Elliott Management has seized control of AC Milan after its owner failed to pay back his debts.

But after Yonghong, 48, missed a deadline to repay £28.4million by the end of last week, Elliott took legal action to assume control of AC Milan, one of the most successful clubs in European football. 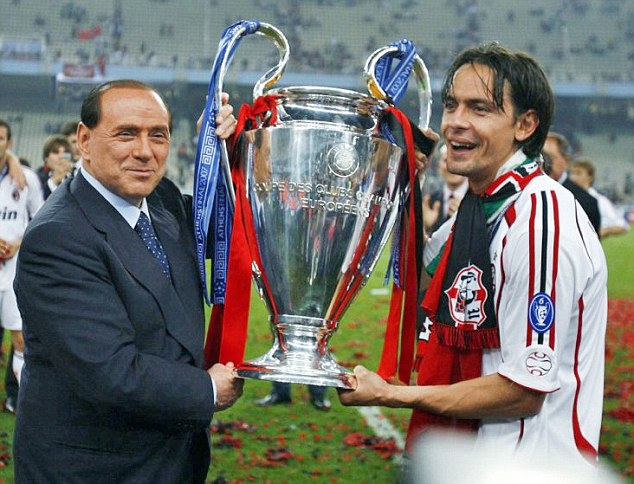 The fund has pledged to invest £44.2million in the side to stabilise its fortunes.

It follows a torrid few months for AC Milan, which was banned from European competition in May because of concern it had breached financial rules.

Other investors were circling before Elliott took action – with interested parties said to include US billionaire Rocco Commisso and the Ricketts family, who own the Chicago Cubs baseball team. 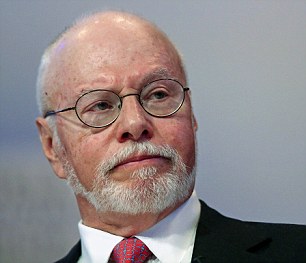 New York hedge fund Elliott is one of the most feared operators in international finance.

The firm – whose founder, Singer, is worth an estimated £2.1billion – made a fortune buying Argentine debt on the cheap when the nation was in economic crisis, then demanding repayment in full.

It even seized a ship belonging to Argentina’s navy and refused to release the vessel unless its demands were met.

The country’s president Cristina Fernandez de Kirchner accused the firm of acting like a ‘financial terrorist’, but Elliott has always insisted its actions are aimed at ensuring businesses and nations do not try to wriggle out of their responsibilities.

It is perhaps best known in Britain as one of the hedge funds that forced through the takeover of 259-year-old engineer GKN by corporate raider Melrose, so it could be broken up and sold off to the highest bidder.