How you can leave providers without paying a penalty

BT customers could be about to see their bills sky rocket after chief executive Gavin Patterson said the firm is no longer focused on competing with ultra-cheap rivals for new business.

This comes after frustration for Virgin Media customers, when 10 UKTV channels were scrapped following a dispute between the two firms, and then rumours circulated that some ITV channels would also be axed.

If you’re with Virgin or BT, it may be possible to switch to a different provider without paying a penalty fee – even if you’re still within a contract. 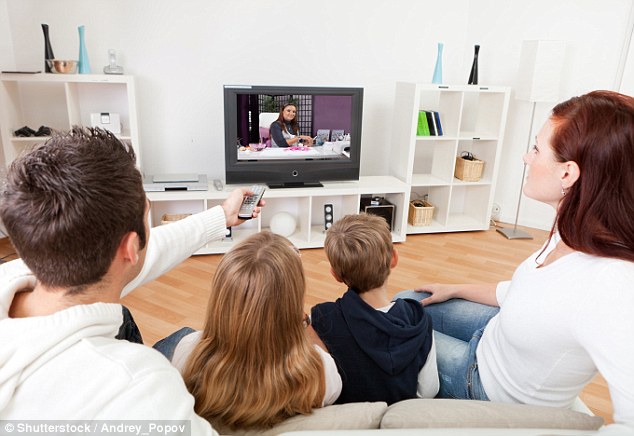 When you sign up to a broadband, TV or phone contract, you are agreeing to pay for a service for a certain period of time.

If the service provided isn’t what you agreed upon, the internet speed is far lower than advertised, you’re not getting the channels you paid for or the broadband is cutting out, for example, you may be able to leave penalty free.

This also applies if a provider hikes prices mid-way through your contract which typically happens on a yearly basis with most of the big providers.

Here we explain how you can get out of a contract early, why you should always haggle down the price you’re paying and how to complain if you’re not happy.

If you’re out of your minimum contract term

If the minimum period of your contract has ended, be it for TV, phone, broadband or a smartphone, you are free to leave whenever you want.

Most of the cheapest deals are reserved for new customers so you’re likely to get a better deal by moving to a different provider.

Your contract will tell you how much notice you need to give in order to switch but it is usually 30 days.

If you’re still in your contract term

Most broadband, TV or phone packages have a minimum term contract which is usually 12 or 18 months.

During this time it is a lot harder to leave the provider without paying a penalty, which can sometimes be the rest of the contract cost.

However, there are scenarios where you will be allowed to leave. Here we’ve listed the most common. 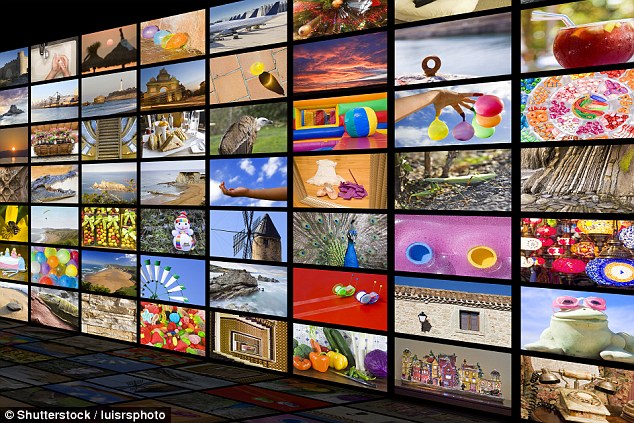 My provider has pushed up the price of my broadband, phone or TV package

Price hikes are often announced and when this happens customers are usually allowed to leave a provider without paying a penalty. If it’s a TV, landline or broadband package you should be able to leave if a price hike has been announced.

The provider will contact you to let you know how much the price is rising by and how you can leave. Usually you’ll be given a time frame in which you need to give notice before you can switch to a new provider.

If it’s a mobile phone contract, there are different rules. This is because mobile phone providers are allowed to hike prices in line with the retail prices index for inflation, even if you’re half way through the contract.

This will be outlined in the terms and conditions when you take out a phone contract but if the price rise is more than the inflation rate, you may be able to leave. Your provider will let you know the amount the contract is going up by and will give you details about how to leave if you’re able to.

If you’re having regular problems with the speed of your broadband, the first thing you need to do is check the actual speed you’re receiving and make a note of this.

There are a number of free broadband speed tests, such as this one from Broadband Choices, and once you’ve found your speed compare this to what you are meant to be getting.

If it is significantly different, you can make a complaint to your broadband provider. Tell it the difference in speeds and ask it to correct the problem.

Within your contract there will be details about when compensation may be due for extended periods when the broadband is cutting out.

Your provider should be able to fix the problem – especially if it’s being caused by something such as a broken router – and if it can’t it should either discount the price, offer you compensation or let you leave without a penalty.

If it doesn’t agree and you’ve made an official complaint it then has eight weeks in which to respond. If it hasn’t by then, or you’re not happy with the response you have received, you can escalate the problem.

All broadband providers have to sign up to an alternative dispute resolution scheme with either CISAS or the Ombudsman Services: Communications. It will look at your case independently and if it rules in your favour it could ask the broadband provider to pay you for any money you’ve lost. 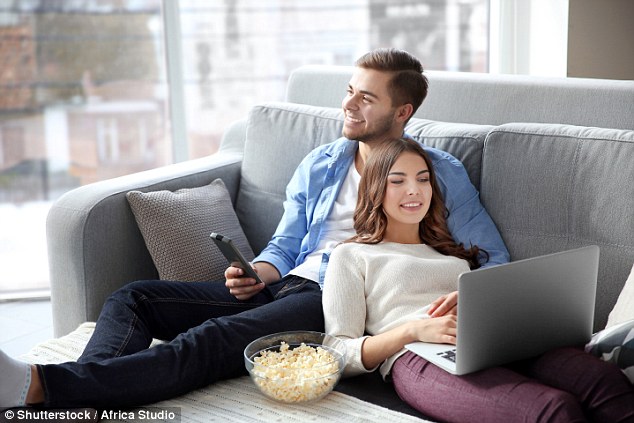 All broadband providers have to sign up to an alternative dispute resolution scheme with either CISAS or the Ombudsman Services: Communications

The only provider we know of that doesn’t allow this is Virgin Media. It often charges customers if they move home and its service isn’t available in the new home.

It is currently being investigated by Ofcom to see if these fees are unfair. In an initial publication Ofcom said Virgin had been overcharging customers and the official response should be published soon.

We have heard from readers who have managed to get out of their contract without paying this fee. They have done this by contacting Virgin and telling it the fee is unfair and asking for it to be waived. You can find full details of this in our article on how to beat the Virgin Media exit fee.

Some of the channels I pay for are disappearing

Virgin Media is currently in a dispute with UKTV and 10 channels were axed from its service last weekend including Dave and Gold.

The terms and conditions of the contract mean if you leave early you may have to pay a penalty fee. This could be either a set amount or the remainder of the contract, depending on when you signed up and the reasons for leaving. 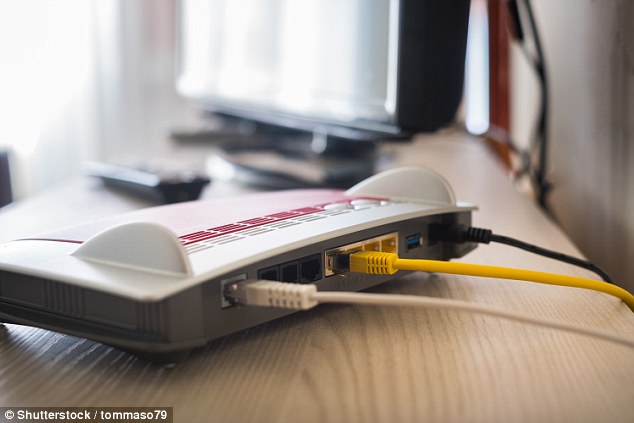 If your broadband service isn’t as fast as you were told it would be, you should complain

However, if this is the situation it is worth asking Virgin to waive the penalty fee. Contact it and explain that you are leaving because of the loss of channels, and ask for the fee to be waived.

If Virgin Media refuses to let you leave, or if it offers an alternative which isn’t suitable, you are free to complain. You can complain directly to it through its official complaints process and it then has eight weeks in which to respond.

The customer service is appalling with my provider

The most complained about provider for the past two quarters has been Talk Talk and the main reason for complaints was faults with the service followed by a failure to handle complaints properly.

If you’re experiencing problems with the customer service at your provider, you should complain to it directly.

It’s best to keep a note of any communications you have had with it including emails, letters or phone calls. If it’s unable to deal with your issue in a satisfactory manner, you can escalate the complaint to an alternative dispute resolution scheme.

Is it worth haggling for a better deal?

You can try haggling with your provider at any time, whether you’re in the minimum term contract with it or not.

If successful you may be able to knock the price down of your contract, or get something extra thrown in for free, and remain with the same provider.

The first thing to do is research what other providers are offering and at what price. Then contact your provider and ask it what it is willing to offer.

If, for example, your price is about to go up or you’ve experienced a problem with the service, ask it to lower the price or give you something extra, such as a free upgrade to a more expensive service.

If it agrees then it’s up to you whether to accept the offer or not, and if not you are free to leave – if you’re out of your minimum contract period.