HSBC has agreed to pay £71m to end a US lawsuit accusing it of conspiring to manipulate Libor rates, becoming the fourth major bank to settle in the case.

The agreement is with ‘over-the-counter’ investors, who dealt with banks on a panel to determine Libor, a rate used to calculate how much banks charge each other for loans. 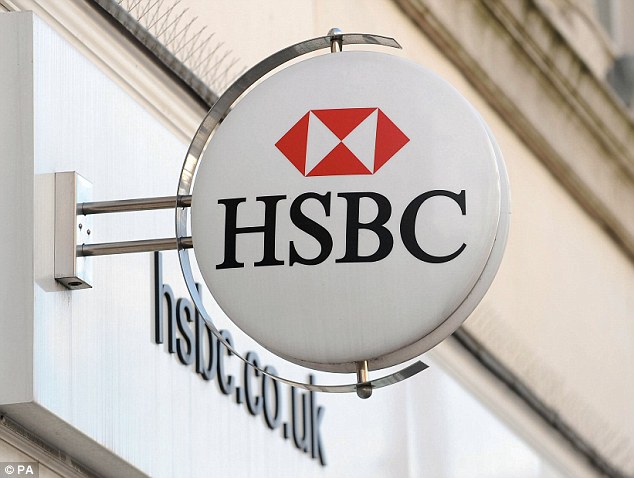 It was disclosed in filings on Thursday at the US District Court in Manhattan, and will need court approval. Settlements with the OTC investors total £420m so far, and include £85m with Barclays, £93m with Citigroup and £171m with Deutsche Bank.

In July, the head of City watchdog the Financial Conduct Authority said it would phase out Libor by the end of 2021.