Iceland has suffered a fall in profits as the value-end supermarket invested in making price cuts to keep pace in the ongoing grocery price war.

It was also hit by supply chain issues, which dampened its crucial Christmas trading period. 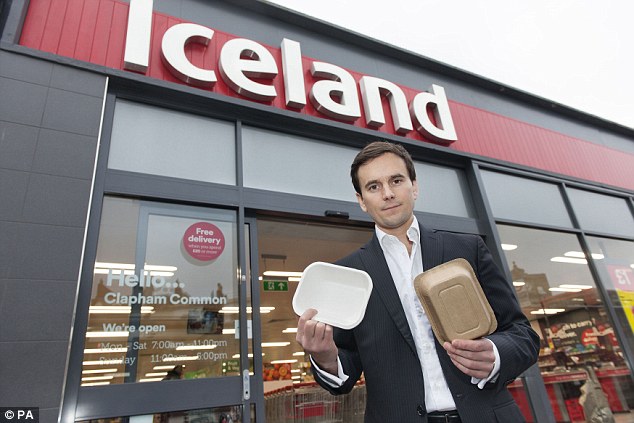 The chain, helmed by Sir Malcolm Walker, said the issues led to poor overall availability and ‘inadequate supplies’ of some of its best-selling Christmas lines.

Sales, however, rose 8 per cent to £3billion, and 2.3 per cent on a like-for-like basis, driven in part by a ramp up in marketing activity and revamped stores.

During the year, Iceland opened 23 of its larger Food Warehouse stores, of which it now has 59.

Iceland said it will not be diverted by ‘external issues’, such as Brexit or the proposed merger of Sainsbury’s and Asda.

But, it did say that clarity on the nature and timing Brexit would be ‘helpful’. 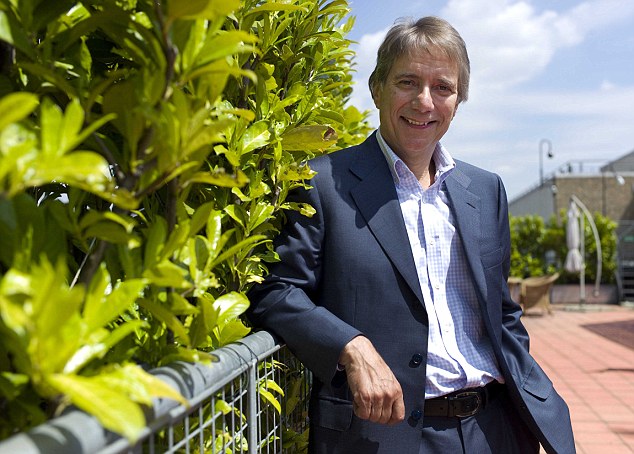 Iceland chief executive and founder Sir Malcolm Walker was made a knight bachelor in 2017 for services to retailing, entrepreneurship and charity