Iceland throws itself into the vegan trend with plant-based dishes

Budget frozen food specialist Iceland is throwing itself into the vegan trend by launching 13 plant-based dishes.

Meat-free cabinets packed with dishes including ‘No Bull’ Beef and ‘No Porkies’ Pork will start appearing in its 900 stores across the UK from Monday, September 3.

It follows the success of its No Bull meat-free burger launched earlier this year, which outsold all other burgers in the range to become the best-selling product of the summer. 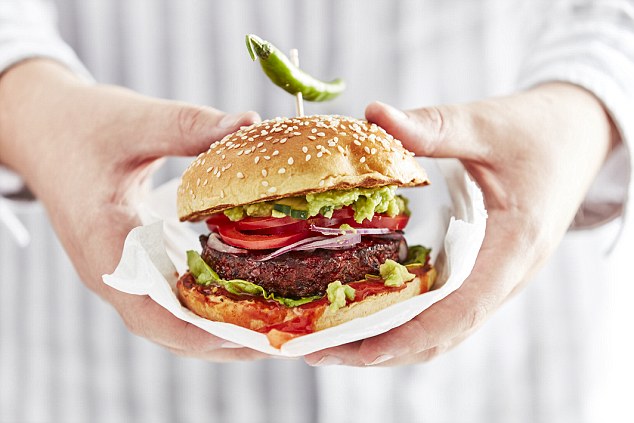 Iceland’s move into more vegan dishes follows the success of its meat-free burger.

The supermarket says there has been a ten-fold increase in the demand for meat-free food, fuelled by celebrity endorsements from star such as Beyonce, Miley Cyrus and Madonna.

Iceland’s head chef Neil Nugent said: ‘The range incorporates entirely new ingredients to us including tofu and wheat-based proteins, and demonstrates how tasty and diverse vegan food can be.’