Ikea on the high street: Swedish chain plans miniature stores in city centres (but you won’t get any meatballs)

Georgia Edkins For The Daily Mail

Getting lost in an Ikea warehouse may be a thing of the past – the company plans on opening a string of smaller high street stores.

The Swedish firm hopes smaller shops will offer customers an opportunity to talk to staff before committing to a purchase.

It also hopes to start a 24-hour delivery service due to the number of online shoppers buying goods around the clock. 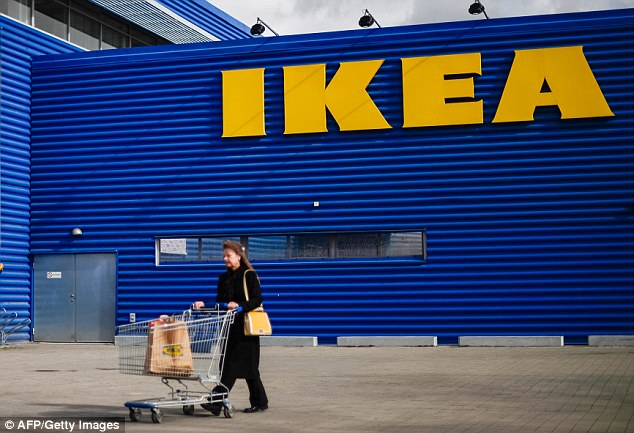 Retail manager for the UK and Ireland Javier Quinones said changes had to be made or the company would cease to exist.

He told The Times: ‘It’s not that we have to change because otherwise we will not exist tomorrow, but… I’m convinced that if we do not do the transformation then in the long-run we will not exist.’

Having first arrived in the UK 30 years ago, the flatpack furniture shop’s business model has stayed roughly the same.

Mr Quinones said: ‘Consumers were driving to where the stores were and picking up the goods and going home.

‘This is changing totally. Online is impacting massively because people are ordering through phones and iPads.’

The first miniature Ikea will open in Tottenham Court Road, just off Oxford Street later this year. It will display a smaller range of kitchens and bathrooms – but will not serve their famous meatballs. 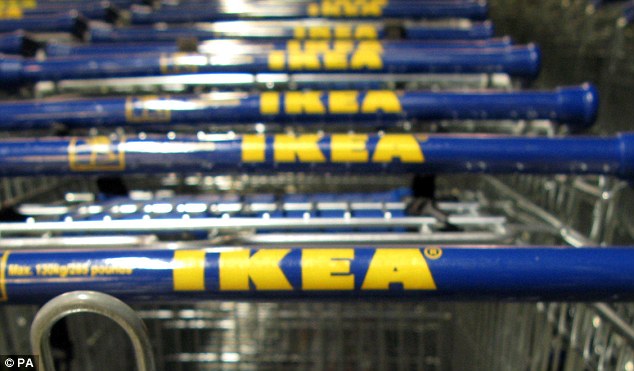 Order and collection points have already been set up in Birmingham, Norwich and Westfield shopping centre in east London.

The first ever Ikea to open in the UK was in Warrington in 1987. Since its founding here, the company has expanded to have 21 stores.

But bigger stores are not taking off as well anymore, with their new Preston store being aborted recently as it was not considered a good investment.

The move to downsize stores comes after Ikea’s profits fell last year by 40 per cent to £87million after six years of steady growth.