Inflation set to rise to 2.5% as wages and jobs grow

Rising energy costs set to drive inflation higher to 2.5%, but wages and jobs are expected to grow

Inflation jumped last month, rising for the first time since November, figures out this week are expected to show.

Analysts at Capital Economics said July’s Consumer Prices Index measure of inflation is likely to have risen to 2.5 per cent when it is released on Wednesday, up from 2.4 per cent in June.

The consultancy said increases in energy costs drove the price rise. In a note to clients it added: ‘With sterling oil prices up by over 50 per cent in annual terms in July and further utility prices hikes coming through, the contribution from energy prices to inflation is likely to increase.’ 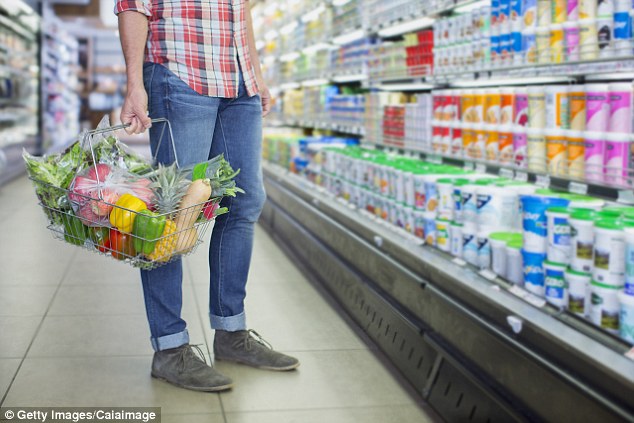 Cost of living: Inflation is expected to have risen to 2.5%

However, labour market figures, which are released on Tuesday, are likely to provide better news.

But the consultancy warned that jobs growth might slow, saying: ‘Surveys suggest that employers are finding it more difficult to hire suitable staff.’