‘Insuraphobia’: the anxiety that stops aerophobia sufferers informing their insurer before they fly

Millions of travellers are routinely gripped with unease when they set off on their travels by plane. But those with ‘aerophobia’ – a paralysing fear of flying – could be in for a shock if they do not tell their holiday insurer.

About one in six people are affected by this severe form of flying nerves, yet half of aerophobes still choose to fly, according to analysis from market research group YouGov.

The Mail on Sunday has found that failing to inform an insurer about the condition in advance can mean a claim being denied if a holidaymaker then pulls out of a trip. 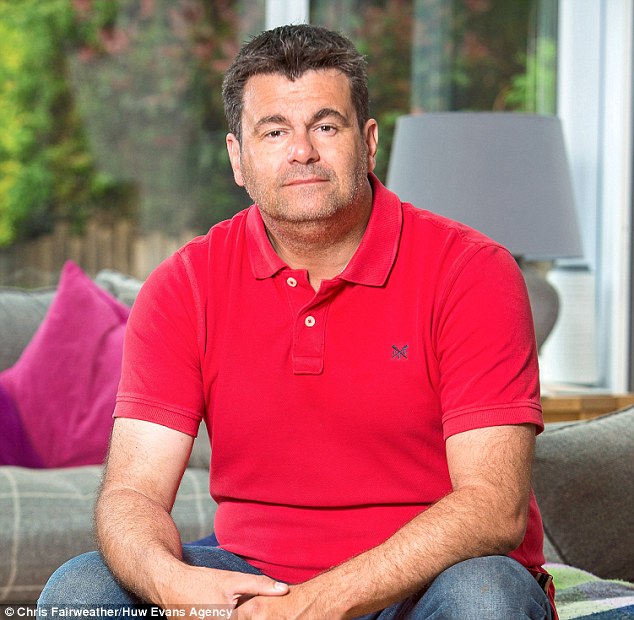 Jamie Leyshon from Llantwit Fardre, South Wales is a self-confessed aerophobe and lost hundreds of pounds when he was forced to cancel a trip due to the condition

Simon Williams, head of travel at comparison website Compare Cover, says: ‘Many people do not realise a fear of flying is considered by some insurers to be a pre-existing condition. In failing to declare it, sufferers are leaving themselves wide open to a claim being denied if the condition stops them from flying.’

Declaring the condition beforehand can result in premiums being pushed up fourfold. But it can be a price worth paying.

Jamie Leyshon from Llantwit Fardre, South Wales is a self-confessed aerophobe and lost hundreds of pounds when he was forced to cancel a trip due to the condition.

The 46-year-old criminal law executive developed a fear of flying as a teenager and has not been on a plane since his honeymoon to Italy 18 years ago with wife Rhian.

Jamie was forced to cancel a holiday he booked with friends to Spain after realising he could not get on the flight. He lost around £400 as his insurer considered the phobia a pre-existing condition which had been reported to his doctor.

He adds: ‘The only way I have dealt with my aerophobia is to avoid flying altogether.’

Williams says: ‘Being honest with an insurer means you are less liable to having your policy declared invalid should you need to claim. If it is likely that your condition could prevent you from stepping on a plane it is vital to declare it beforehand.’

This is because aerophobia might result in a holidaymaker requiring medical assistance mid-flight – or in a worst-case scenario a plane needing to divert so that treatment can be sought. Williams adds: ‘Costs are likely to be incurred – which may then pass to you.’ 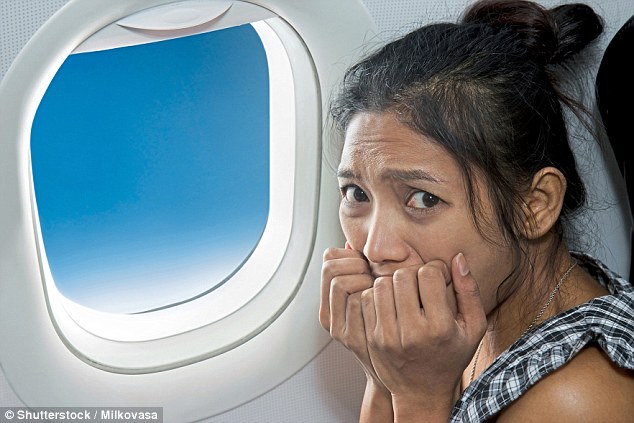 A 46-year-old aerophobe determined to reach Florida by air would pay between £53 and £97 for a two-week travel policy according to Compare Cover. Someone without the phobia would be quoted between £19 and £25.

The insurer also compared the cost of travel insurance for someone with aerophobia and another with asthma. A 40-year-old with the phobia wishing to fly to Spain for two weeks would pay on average £24, whereas an asthma sufferer would pay £17. Flying phobia can be addressed. London-based psychologist Anna Albright says there are three main actions.

She says: ‘The obvious one is to not fly at all which is what a lot of people do. They can also take a fear of flying course with one of the airlines. A third option is to undergo cognitive behavioural therapy with a psychologist and find a way of overcoming the anxiety.’

Albright says that ‘over-prepping’ for a flight is the biggest mistake that aerophobes make. She says: ‘It is unhelpful to think through all the possible scenarios that could happen on a flight for weeks ahead.

A psychologist can also help you cope once aboard by encouraging you to focus on specific activities. For example, doing a crossword to engage the brain can be a good coping mechanism.’ 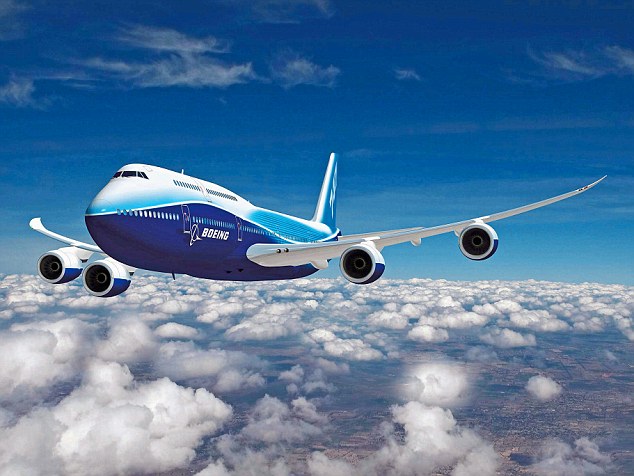 One in six people are affected by this severe form of flying nerves, yet half still choose to fly

Many people develop a fear of driving, perhaps following an accident or illness. But this may only affect their motor insurance premiums if the DVLA – the Government motoring authority – considers the problem serious and the insurer considers them a greater risk.

Dan Hutson is head of motor at website Comparethemarket. He says: ‘When searching for car insurance, you are required to declare whether you have disclosed any medical conditions to the DVLA.

For certain conditions such as bipolar disorder or schizophrenia, drivers are required to tell the DVLA. But for others, such as agoraphobia, you only need to do so if it makes you a riskier driver or if your doctor advises you to. With any mental health problem you should always talk with your doctor about whether you need to let the DVLA know.’

There are no mental health problems that require drivers to give up their licence. Instead, the DVLA will judge cases on an individual basis. Failing to tell the DVLA about a medical condition which affects a person’s driving can result in a fine up to £1,000.

Hutson adds: ‘Disclosing a condition to the DVLA may affect motor premiums, but only if the condition influences a motorist’s driving ability and means their licence needs to be reviewed on a regular basis. This might mean that insurers view them as a greater risk.’

He adds: ‘As with any insurance policy, a claim could be invalidated if a policyholder has not disclosed all relevant information including a notifiable medical condition or a restricted driving licence.’

Pilots’ course helped me cure my fear of flying 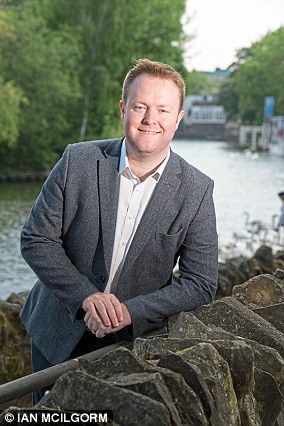 Neil Robertson used to be paralysed with nerves before any flight – often for weeks.

The 36-year-old IT director who lives in Windsor, Berkshire, says: ‘It made me angry, defensive and argumentative. I was not able to plan or consider any activities after the flight because I could not see beyond it. My life was essentially on hold. At one point I could not even drive past Heathrow Airport without getting nervous.’

He was so gripped with fear that he gave up flying for 10 years in his twenties. He recalls: ‘I used to have to travel to Marseilles a lot for work. On the last occasion before I stopped, I basically could not go to the airport. I never made it past the front door. After that, I took trains everywhere.’

Three years ago he decided enough was enough. He recalls: ‘I had a promotion at work that was contingent on me flying. I also did not want to “infect” my young family with my phobia.’

He signed up for the British Airways ‘flying with confidence’ course, a one-day seminar delivered by members of the airline’s pilots and cabin crew. Part of the programme involved pilots explaining what they do and how planes work, while a psychologist offered tips on how to manage panic. At the end of the day Neil boarded a 45-minute flight.

The course worked for Neil – who has flown at least 50 times since. BA reports a 98 per cent success rate.

Neil, who has since flown all over the world, says his fear stemmed from past minor incidents such as aborted take-offs and landings and bad turbulence.

He says: ‘My brain learnt to react badly and irrationally. The course gave me confidence and the ability to deflect panic attacks before they could take hold. It took 18 months and a dozen flights for the anxiety to disappear but I laugh in the face of turbulence these days.’

Now he is looking forward to a family trip in August. He says: ‘For the first time, the entire extended Robertson family are flying to Spain to celebrate the retirement of my parents.’