Insurers are adding an average of £32 per year onto home insurance premiums for consumers who auto renew, new research has revealed.

This is despite the fact that home insurance policies – both buildings and contents – have fallen in price over the past few years.

The average policy is now £118 a year, and those who do shop around and switch save an average of £43. 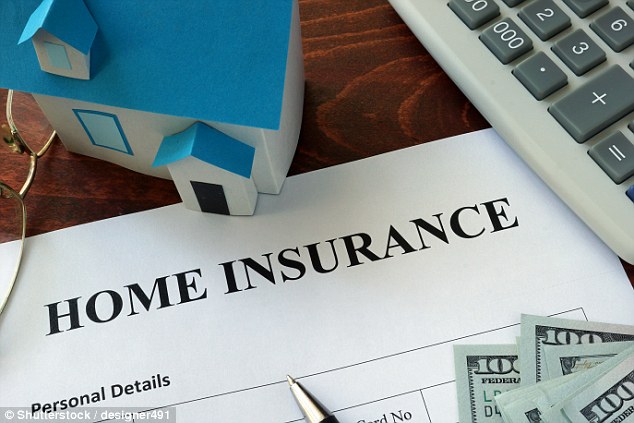 Insurers rely on consumers not actively switching insurance policies when their policy comes to an end.

This allows them to increase the price yearly, so existing customers who remain loyal to an insurer end up paying far more than a new customer would do.

The research from MoneySuperMarket shows that 26.8 per cent of consumers with home insurance let their most recent policy automatically auto renew with their existing insurer.

Of those 45.8 per cent saw their premiums increase as a result but by switching they could have saved around 40 per cent from their annual bills.

The comparison website asked 2,000 adults about their home insurance policy and 34.7 per cent said they stuck with their existing provider because they thought the price seemed reasonable.

The average cost of combined buildings and contents insurance has remained stable over the past year, at an average of £118 for the first quarter of this year, down slightly from £119 at the end of last year.

This is significantly lower than the costs seen back in 2013, when premiums were an average of £140. 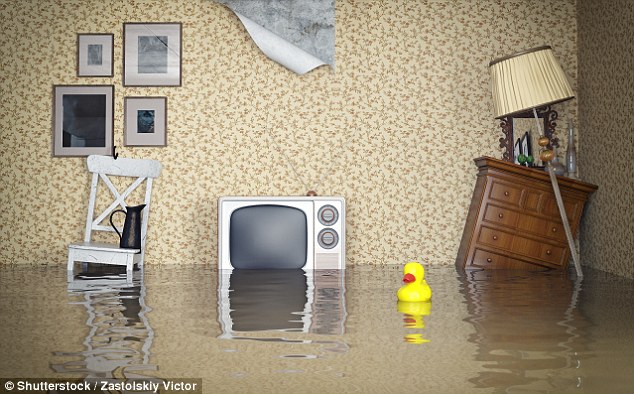 Kevin Pratt, consumer affairs expert at MoneySuperMarket, commented: ‘Across all types of insurance, the message has always been clear: loyalty doesn’t pay.

‘Some insurance companies rely on the fact that many people simply allow their policies to renew to push through a price increase. People need to get into the habit of switching every year – or at least running a comparison quote to check they’re not overpaying.’

Insurance prices and the policy of auto renewing have been talked about a lot during the past year. This is because there is a significant difference between the amount loyal customers pay, and the price offered to new customers.

The research from MoneySuperMarket, using its own data, suggests this is around £43 but Citizens Advice recently suggested there was a difference of around £110.

In response to this, last week the Association of British Insurers and the British Insurance Brokers’ Association published a list of action points for insurers to follow to reverse the current system which sees existing customers paying significantly more than new ones.

It will apply to insurance policies of 10 months or more including home, motor and travel insurance but not pet or health insurance.

In two years’ time a report will be published by the ABI and BIBA to show how these guidelines have helped and to reveal how insurers have worked to tackle the difference.

This follows on from a rule change last April which means when insurers contact customers when their policy is up for renewal, they now have to list in a clear and prominent position how much the customer paid the year before.

How to haggle a better price for your insurance policy

If you’ve been given a price you’re not happy with by your current insurer, it’s worth trying to haggle the price down before you decide to cancel the policy and move to a different insurer.

The best way to do this is by checking what price competing insurers are charging, which can be done quickly online via a comparison site, such as with This is Money’s MoneySupermarket-powered search here.

When you’ve got a list of quotes online, also including insurers not listed on comparison websites such as Direct Line, for the same cover amount you currently have, call up your insurer and ask it to lower your quote. If it refuses tell it you want to cancel the policy and you’re moving to a different insurer.

At this point it may buckle and lower your quote, or it could throw in something else such as free legal cover. If not – you’re free to move to another insurer.

Be aware that if you are mid-way through your current insurance policy, there may be a penalty for cancelling it and leaving early. Therefore if this is the case, it’s still worth calling your insurer to ask if it will lower the price but keep in mind any exit penalties and factor these into the price.

> Essential reading: How to get the best and cheapest home insurance