Hard-up savers hoping for a May rate rise will almost certainly be disappointed after a third indifferent economic survey in as many days was released today.

The services purchasing managers’ index rose to 52.8 in April, but experts had forecast a stronger reading of 53.5. A reading of 50 or above indicates growth. 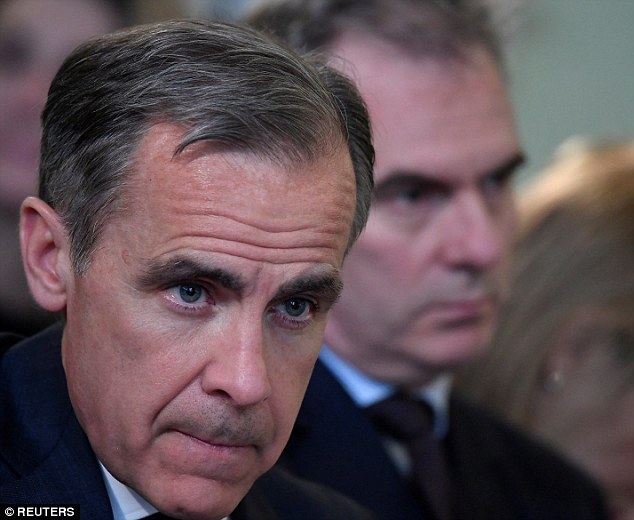 After similarly disappointing reading for manufacturing and construction, this makes it even more unlikely that the Bank of England’s Monetary Policy Committee, led by Mark Carney, will raise interest rates next Thursday.

Earlier this week, figures from the same survey group revealed that activity in Britain’s manufacturing sector slowed to a  17-month low.

Meanwhile, the construction sector bounced back in April with activity growing at its fastest rate in five months, but economists warned that the figures are ‘hardly stellar’.

Last month, official figures showed the UK economy grew 0.1 per cent in the first quarter, marking the slowest rate since 2012.

Hit by bad weather, growth in the service sector fell to a 20-month low of 51.7 in March.

The pound has fallen to $1.358 against the US dollar since the release of today’s service sector figures. This marks a sharp fall for sterling which was valued at nearly $1.43 last week.

The latest upturn in output from the sector, which accounts for around three-quarters of the country’s economic activity, was the softest seen since September 2016.

Consumers are less willing and more cautious about parting with their cash, while business customers are nervous about spending to much as the outlook for the economy falters, the survey said. 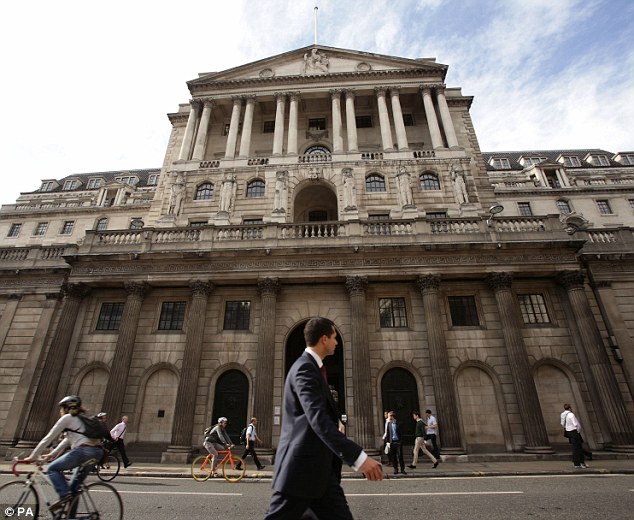 Data: Earlier this week, figures from the same survey group revealed that activity in Britain’s manufacturing sector slowed to a 17-month low

The number of new jobs being created within the service sector fell to its lowest since March 2017.

Despite the ‘relatively subdued’ demand trends reported in April, business confidence in the sector is gradually improving, the surveys claims.

Chris Williamson, chief business economist at IHS Markit, said: ‘The services survey adds to signs that the rate of economic growth remained disappointingly subdued at the start of the second quarter.

‘The three PMI surveys collectively showed only a muted rebound in business activity after being disrupted by heavy snowfall in March, failing to regain February’s pace of growth to suggest that the underlying performance of the economy has continued to deteriorate.’ 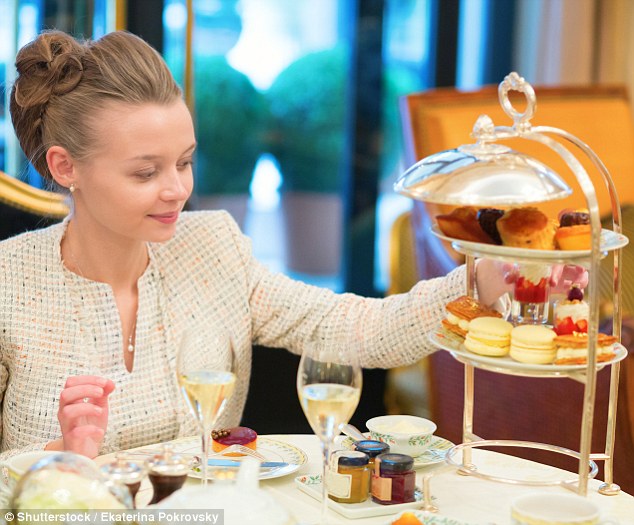 Services: The Markit/CIPS services purchasing managers’ index rose to 52.8 in April, but was not as strong as expected 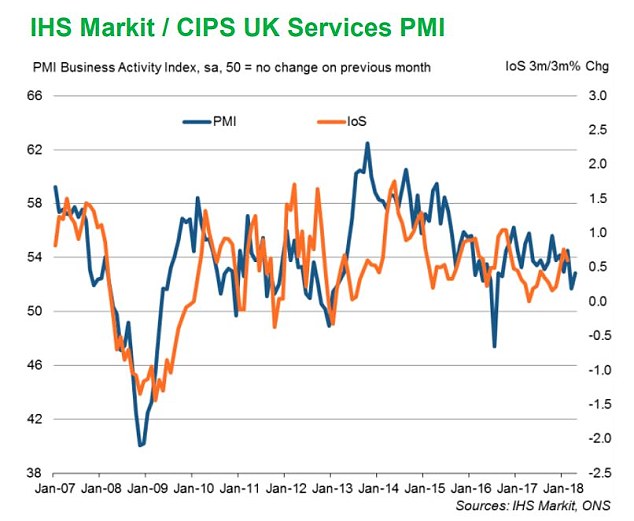 He added: ‘The disappointing services data will add to expectations that the MPC will take its finger firmly off the rate hike trigger. Any further slowing will also raise questions as to whether the November rate hike may have been ill-timed.’

Chris Sood-Nicholls, managing director and head of global services at Lloyds Bank Commercial Banking, said: ‘While the squeeze on consumers seems to have peaked, it is not over yet and those sectors exposed to household spending are weighing down others, such as business services, which continue to perform more strongly.

‘Our research and experience suggests that while outsourcing businesses overall remain confident amid the uncertainty, and are willing to invest in job creation and growth, there’s anecdotal evidence that some businesses generally are reigning in their spending on outsourcing. 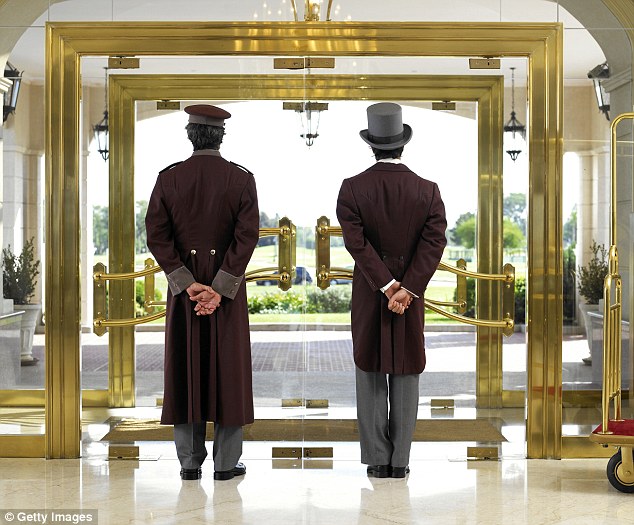 Disappointing: ‘The disappointing services data will add to expectations that the MPC will take its finger firmly off the rate hike trigger’, one expert commented

‘The sooner that rising employment, together with falling inflation and a backdrop of global growth, persuades consumers to begin spending again, the better for all sectors.’

While an era of low interest rates has enabled home-owners to snap up cheap mortgage deals, for savers, the picture has been far less rosy.