A London-listed mining firm has staked a new claim in Zimbabwe’s Marange diamond fields, in a deal that could unlock £1.7 billion of gems.

Aim-listed Vast Resources has agreed joint venture terms with Red Mercury, a Zimbabwean community trust, for exclusive access to a concession in the fields.

Red Mercury will provide a full mining licence and Vast will procure funding from investors for an ‘efficiently operating diamond mine’. 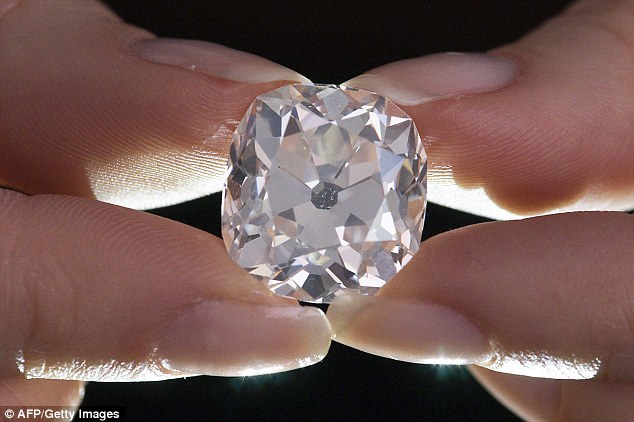 harrie: Vast will be mining in Zimbabwe

Vast Resources was once known as African Consolidated Resources (ACR), which staked a claim over two blocks in the Marange fields in 2006, after they were relinquished by De Beers. ACR was evicted eight months later by president Robert Mugabe’s forces. Last year, the despot was ousted.

Vast Resources, which also owns interests in gold mines in Zimbabwe and metals projects in Romania, is currently worth £33 million. Chief executive Andrew Prelea said: ‘With an evolving political backdrop, new opportunities are emerging.’ The firm expects to start diamond production in the coming months.