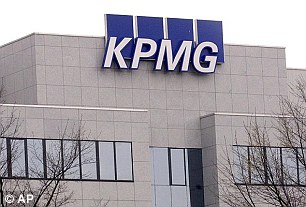 Nearly a fifth of Investec bank’s shareholders have voted to ditch KPMG as auditor in South Africa amid a scandal over the accounting firm’s work in the country.

Several large institutions in South Africa have been severing ties with KPMG after failings emerged in its work for the Gupta family, who are alleged to have used their links to former president Jacob Zuma to amass wealth.