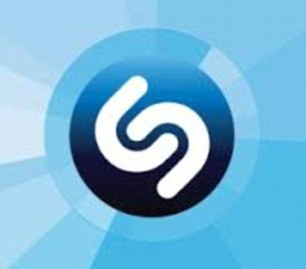 Iphone maker Apple is set to take over Shazam, a British app which allows users to use their phones to identify music they hear.

The £309million deal was announced last December, but has been held up for clearance from the EU competition authorities.

A probe was launched by the European Commission this year but approval is said to be imminent.

There were fears Apple might gain an advantage from buying the app, since it could stop Shazam referring users to rivals of music streaming site Apple Music.