Is Amazon about to launch an insurance comparison website in Britain?

Online retail giant Amazon is believed to be interested in starting a price comparison website in Britain, sources claim.

It has sounded out some of Europe’s top insurance firms to see if they would potentially contribute products.

It would be a major foray into financial services in Britain. Three industry executives told Reuters they had held talks with Amazon about the possible launch of a site. 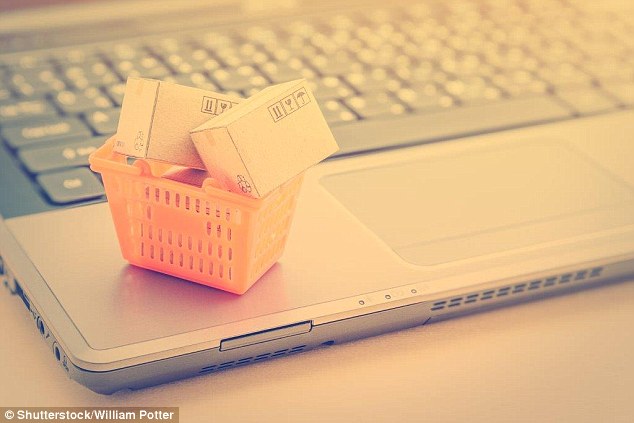 One said talks were part of several discussions Amazon is having with insurers. A second said there were no imminent launch plans.

While it was not clear what type of insurance would be sold on an Amazon site, home and motor policies are popular sellers on existing price comparison sites, with millions using them each year.

The industry sources declined to be named as the talks are confidential and Amazon declined to comment.

An Amazon price comparison website for insurance products would potentially battle existing and established websites, such as Go Compare, MoneySupermarket and Compare the Market.

Amazon has cutting-edge technology, reach and a loyal customer base which could prove attractive to some insurers to expand sales.

However, the potential for premiums to be forced lower through competition could deter others.

One of the industry sources said the comparison site model fits Amazon’s strategy of offering a range of products, as opposed to partnering with one firm.

It is not clear what financial arrangements Amazon would strike with insurers if it were to go ahead.

Tech-rival Google launched a financial services comparison site in Britain and the US in 2016 but shut it down after only a year due to low traffic.

Russ Mould, investment director at AJ Bell said: ‘Expanding into financial services may seem a strange move for a retailer, yet it makes sense when you consider Amazon’s incredible reach and engagement with such a wide range of consumers.

‘Home, travel and car insurance are already highly competitive markets from both an underwriting perspective and the number of price comparison sites.

‘That won’t bother Amazon as its muscle power and wide reach could give it a fighting chance of making a big success from facilitating the sale of third party insurance policies.

‘Other industries linked with a potential move by Amazon include pharmaceuticals and business supplies distribution. And it has already made waves with food delivery and logistics.

‘So what’s next? Can Amazon become an estate agent? Perhaps a more logical move would be to extend into the travel sector, offering discounted holidays, cruises and car rental.’

The Go Compare share price was down nearly eight per cent in early morning trading, but is now down by two per cent.

The MoneySupermarket share price is also down around three per cent in early trading.