Photos of the latest AA breakdown recovery vehicles out on Britain’s roads suggest it might be about to do away with its traditional yellow vans.

Images have emerged of AA vehicles in a new rainbow colour scheme.

For more than 100 years, the firm’s breakdown recovery cars, vans and trucks have primarily been on-brand yellow, leading to speculation that this might change.

However, that’s not the case, according to a company spokesperson. 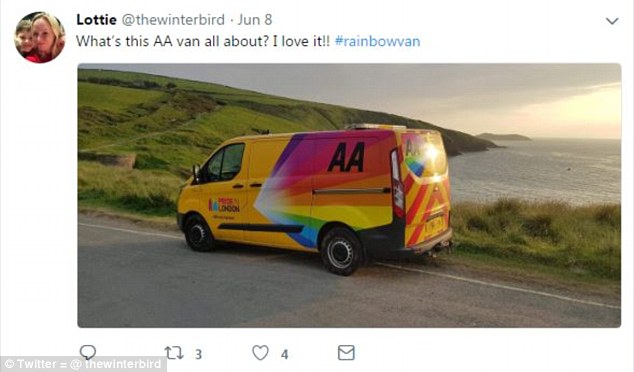 AA vans spotted in west Wales and Staffordshire now feature a large rainbow colour scheme running down the side and on the back doors and bonnet of the vehicles.

It’s the first time AA vehicles haven’t entirely been yellow since it was first founded in 1905.

Users took to Twitter to post images of the vans seen in the wild, leading to speculation that the Automobile Association might be on the brink of making a huge identity change.

But that won’t be the case, according to a spokesman for the brand. 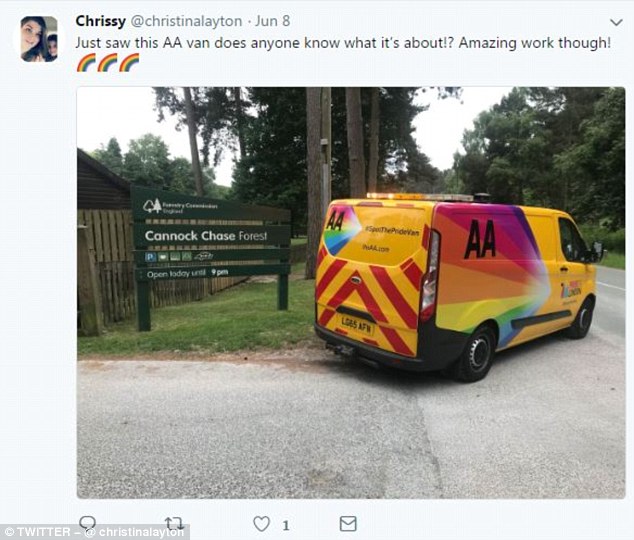 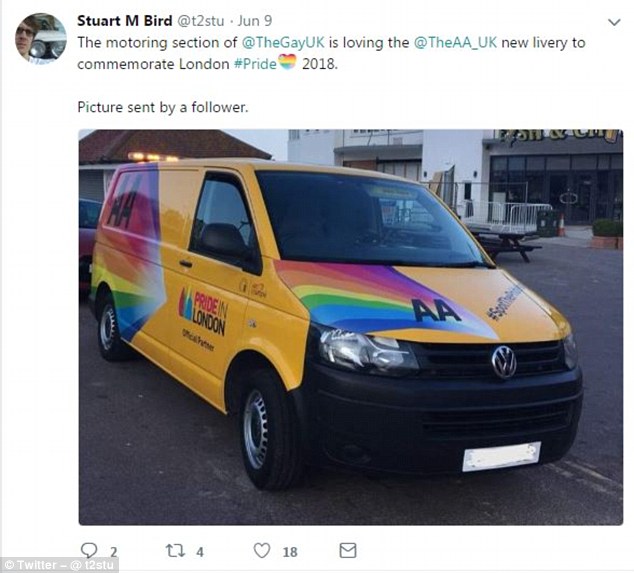 The vehicles have been given a splash of colour as part of a partnership with Pride of London, the AA confirmed

He told This is Money that some of the fleet have been treated to a splash of colour as part of the AA’s partnership with Pride of London.

The motoring group will be a sponsor for the event in the capital on Saturday 8 July.

To celebrate, a number of the patrol vehicles have been given a special facelift, though some of them have been sent out on duties across the country a month in advance of the event. 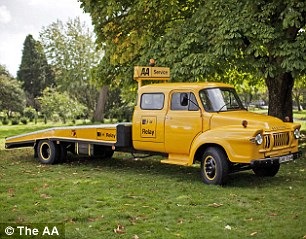 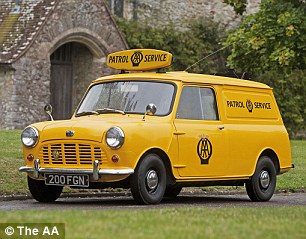 AA vehicles have traditionally been primarily yellow. This has been the case since the Automobile Association was founded some 113 years ago 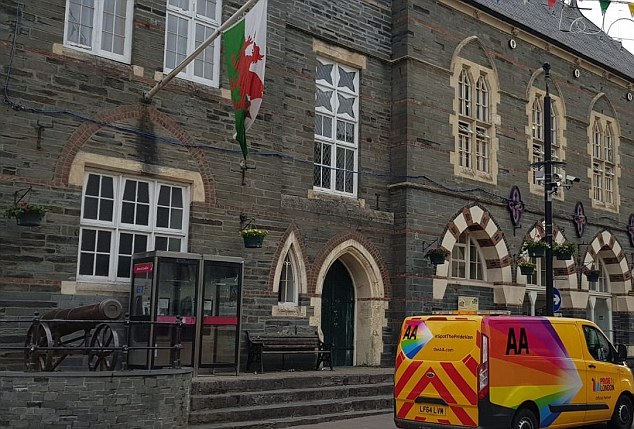 An AA spokesman said the patrol vehicles were going to be used in the capital as part of the tie-up with London pride, though some had been sent out on patrol across the UK already

‘Conspicuity of our vans is always important as they need to stand out and be seen,’ the spokesperson said.

‘These rainbow vans are a welcome addition to our fleet and certainly make a positive statement.

‘We’re very excited to be adding a big splash of colour and all things rainbow to our summer this year.’