It can be a costly mistake choosing the wrong car colour

When buying a new car, one of the biggest decisions to make is what colour the paint will be.

Around three in five new vehicles bought last year were either black, white or grey – all of which are fairly stable choices that will help a car retain value better over time, experts say.

But what if you want your motor to stand out and be a representation of your personality? Or even pink, like Katie Price’s Range Rover?

According to valuations firm HPI, this can be a ‘pricey’ mistake to make when it comes time to sell. 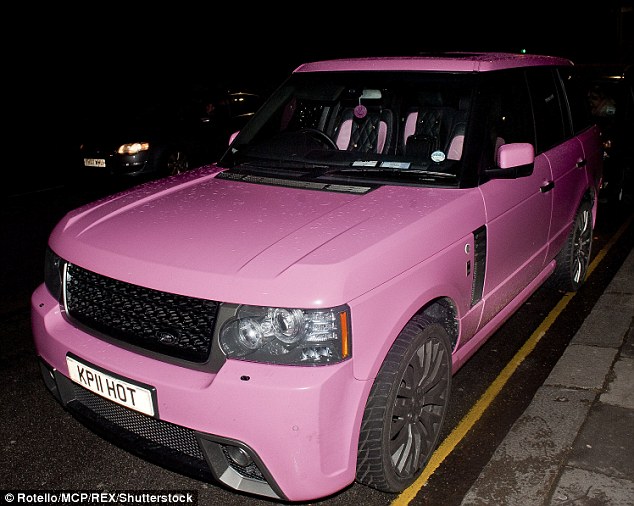 Pricey error: Car valuations experts have calculated that Katie Price has wiped at least £3k off the value of her Range Rover by having it painted Barbie pink

The former glamour model turned reality TV star and entrepreneur is currently in the midst of trying to stave off bankruptcy after a raft of failed business and reports of lavish spending.

However, the former page 3 girl’s decision to have her vehicles painted in her favourite tone of Barbie pink is unlikely to help her cause.

According to Mark Bulmer, consumer specialist and SUV analyst at Cap HPI, the colour of her car alone has devalued the vehicle by at least £3,000.

But Bulmer warned that outlandish colours and modifications to cars can seriously limit its appeal to future buyers, especially if you’re looking for a quick sell to raise cash as soon as possible.

‘Although Range Rovers do sell for more money usually, most Range Rover purists would want a standard car with a reasonable level of specification rather than a vehicle that has been personalised to such an extreme extent,’ he said. 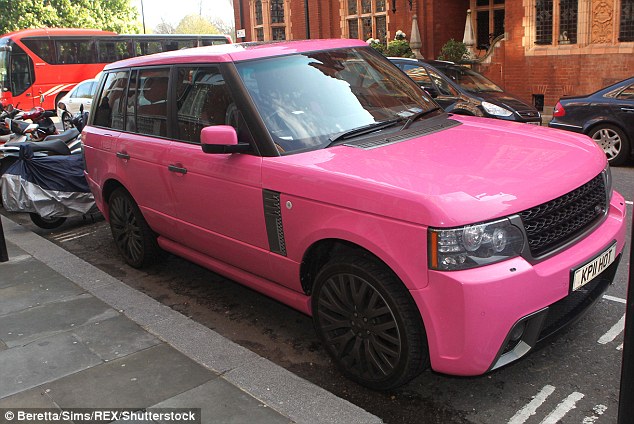 The former glamour model’s Range Rover – which is packed with extras – would have cost close to £100,000 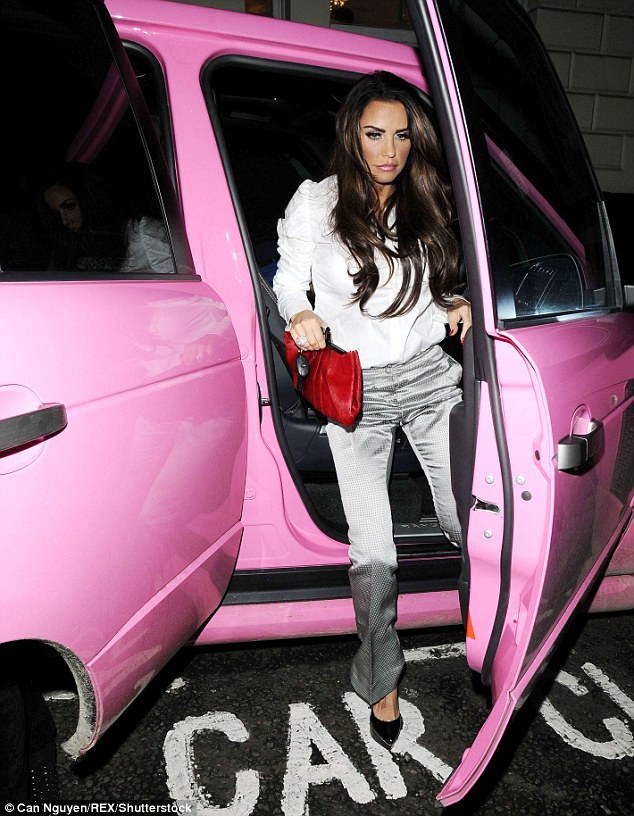 Price is now facing bankruptcy and is looking to raise funds with the sale of items. Her car would have been worth more had she chosen to have it painted silver, grey or black

At new a standard Range Rover would have cost around £70,000 but this variant is likely to have been in the region of close to £100,000, according to the vehicle pricing experts.

Basing a valuation on the car being in good condition with 70,000 miles on the clock (average mileage for the year), Mark estimates the car would have a current retail value of around £22,900 if sold privately and £17,900 if traded in.

‘Metallic silver, grey, black or white would enhance this car and I would say that the decision to go with Barbie Pink has wiped another £3,000 off its value,’ he said.

‘However, had the car been wrapped in pink it would have been easier to put back to an original colour and not impact its resale value or appeal.’

The same applies for mainstream models.

If you compared a supermini sized vehicle in a popular colour, such as white of silver, with one painted brown or dark green you could expect to pay between £500 to £1,000 more for the more popular coloured vehicle.

And if you choose the more popular colour you should see a better part exchange return next time around.

A five year old common supermini with 30,000 miles on the clock in a popular colour would sell on average for £4,525 retail. In a less popular colour, it would only achieve £3,995, says HPI’s valuation team.

That’s not to say all colours are universally undesirable. Brown, for instance, will hinder the value of a small car, but is in more demand for larger executive cars and SUVs. 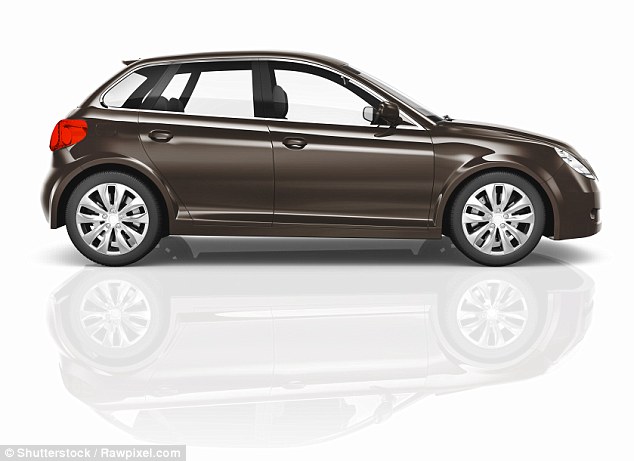 Avoid unpopular colours, like brown if you’re buying a supermini

And Mark went on to explain that being smart about car colour choice isn’t purely limited to the paint.

‘Some manufacturer enhancements do add real value and make it easier to sell the car as the car ages.

‘Less popular colours that don’t enhance the vehicle, along with a poor choice of interior colour combination only narrow the chances of selling the vehicle as it ages.

‘In addition, when cars are available in large numbers all looking the same also makes selling it even hard work.’

If you’re buying a new car, the recommendation is to stick with colours known to be popular if you want to make a safe investment.

‘Black, grey and silver have been in the top five most popular colours for a decade or more, so they’re always likely to be a safe bet,’ Mark added.