Accountants tend to escape scrutiny by dint of their reputation for sheer tedium – but their behaviour recently has not so much been dull as disgraceful. They have been at the heart of business debacles from the banking crisis through to Carillion.

Now the Big Four audit firms are finally coming under the spotlight for their role in a whole litany of scandals. So too is the Financial Reporting Council, an extraordinarily useless body even by the standards of UK regulators that is meant to act as a watchdog over the profession.

The central accusation is that the Big Four – KPMG, EY, PwC and Deloitte – seem constitutionally unable to spot a crisis before it erupts. They say this is an ‘expectation gap’ meaning it’s silly of the public to imagine they will ever detect a fraud or a scam, which is management’s responsibility anyway. Still, the rest of us might think they might sound a warning now and again, considering the millions they make in fees. 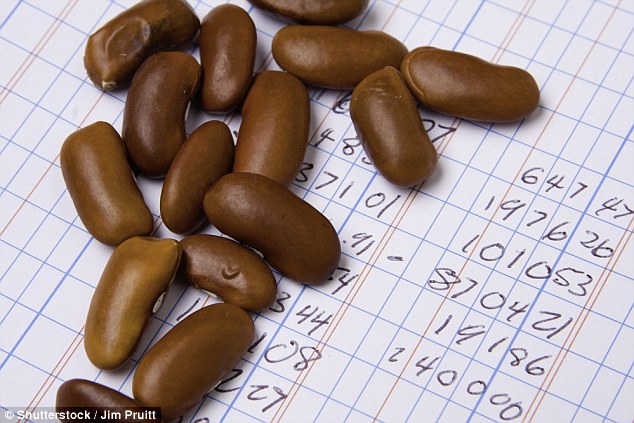 Dominance: The Big Four audit virtually all the companies in the FTSE 100

Lack of competition is an intractable problem. The Big Four have an unhealthy dominance, as they audit virtually all the companies in the FTSE 100. The next layer down of accountancy firms, however, may lack the resources or even the risk appetite to take on a very large company audit.

Big auditors and their alumnae have many tentacles into business and government. A long- running bugbear with the FRC is that it is stuffed with people connected with the firms it is meant to regulate.

Earlier this week, Paul George, a former partner at KPMG, and Melanie McLaren, an erstwhile PwC staffer, stepped down from the FRC board, though they will still continue in management roles. The FRC did not see fit to announce this officially – the news seeped out through Companies House filings. The quiet way in which these proceedings were conducted did nothing to promote openness and trust.

The vested interests of the Big Four are in evidence at the most important City regulator, the Financial Conduct Authority, which, until last month, was chaired by John Griffith-Jones, formerly a very senior figure at KPMG. Incredibly, this was not seen as a problem when the watchdog was investigating the downfall of HBOS, which had been audited by, guess who, KPMG.

Should we have been surprised when the FRC had to be practically forced kicking and screaming into probing KPMG’s role in the HBOS debacle?

Take John Connolly, a one-time big cheese at Deloitte who was criticised by the accountancy watchdogs over his role in the Barlow Clowes affair, a huge savings scandal in the 1980s, and who is said to have been a mentor to Fred Goodwin. He is now chairman of Amec Foster Wheeler and G4S.

Dealing with the accountants is tricky. The Big Four have a certain impunity in that they are too big to fail: following the demise of Arthur Andersen over Enron, another one going under would result in even less competition. But there are things that can be done. Businesses and City regulators can start being more imaginative when they look for chairmen. Hiring more women and more people with a consumer background would be a start.

The FRC, which is not fit for purpose, should be disbanded forthwith.

The Competition and Markets Authority, which has been under pressure to start an investigation into the Big Four, should do so. Its newly appointed chairman, Andrew Tyrie, may well have an appetite to take on the bean counters. He is a former Conservative MP and a fearsome ex-chairman of the Treasury Select Committee, who played a prominent role in inquiries into the banking crisis, and who has no time for half-blind auditors or lacklustre watchdogs.

In him, the auditors might just meet their nemesis.