Britain’s biggest free-to-air commercial broadcaster said it expects advertising sales to jump by around 15 per cent in June as viewers tune in for the World Cup.

The firm reported a 5 per cent rise in external revenue to £772 million in the three months to March 31, driven by an 11 per cent increase in studios turnover to £382 million and 41  per cent growth in online sales.

Net advertising revenue was down 15 percent in April and is forecast to be flat in May before an expected jump of 15 percent in June as the month-long World Cup kicks off on ITV and the publicly-owned BBC on June 14. 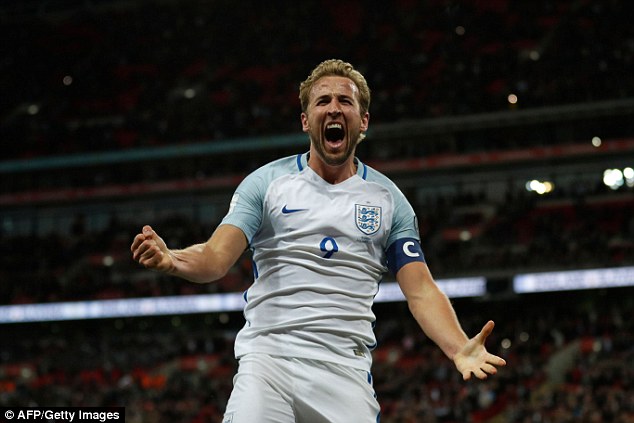 The company, which is in the middle of a strategic review under new CEO Carolyn McCall, said that while the economic environment remained uncertain, online advertising was growing strongly.

‘We expect ITV total advertising to be up 2 percent over the first half, but profits will reflect the timing of the football World Cup,’ McCall said before ITV’s annual shareholder meeting later on Thursday.

‘Over the full year we are on track to deliver double digit growth in online revenue and good organic revenue growth in ITV Studios,’ she added.

Shares in ITV are up 4 per cent at 157p following the update.

ITV, under former boss Adam Crozier, rebuilt its business to grow revenues from online services and programme production to reduce its reliance on volatile advertising.

Under McCall, the group wants to improve the way it sells its shows to other platforms to grow those revenues further.

McCall said that a ‘strategic refresh’ was progressing well and she would provide investors with an update at the group’s half-year results in July.

The former boss of easyJet McCall has said ITV creates great shows in a market where broadcasters and online players such as Netflix are battling for content. But she has said it needs to make sure it is paid the appropriate amount by platforms for its content made by its studios.

Analysts have welcomed the new focus but the shares are still regarded as highly sensitive to any change in advertising trends.