ITV boss Carolyn McCall said today that the broadcaster is in discussions with partners about launching a streaming business to rival the likes of Amazon and Netflix.

The paid-for subscription service, free from ads, would help ITV wean itself off its reliance on UK advertising income, which has grown weaker amid an ‘uncertain market environment’ as certain firms rein in their marketing spend.

Although three quarters of ITV viewers still watch programmes live, rather than using its catch-up service, ITV Hub, McCall is confident people will pay for a service that offers ‘distinctive and quality British content’.

News of the move came as ITV unveiled half-year results and a dramatic cost-cutting drive. 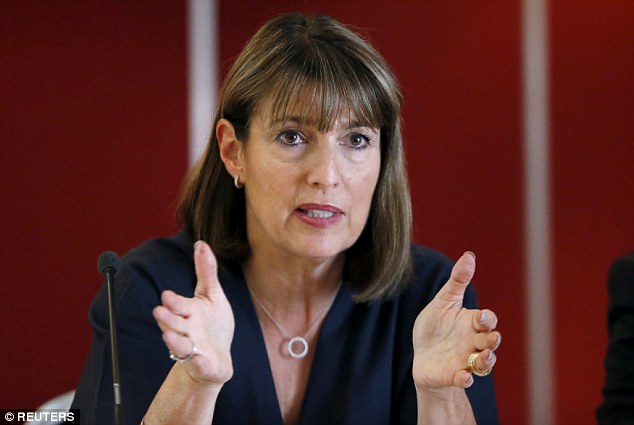 ITV wants to make the savings of up to £40m by 2021 as part of a strategy ‘refresh’ to address sector competition and ensure that ITV remains ‘structurally sound’ in a changing market.

McCall, who joined from EasyJet at the start of the year, said: ‘ITV will be more than TV – it will be a structurally sound, integrated producer-broadcaster where we aim to maintain total viewing and increase total advertising revenue.

‘We will deliver this strategy by building greater capability in data, analytics and technology as well as developing the great creative and commercial talent ITV already has.’

The network said ‘outstanding contributions’ from Love Island and the World Cup helped its half-year performance, in which sales rose 8 per cent to £1.8bn and pre-tax profits grew 2 per cent to £265m. 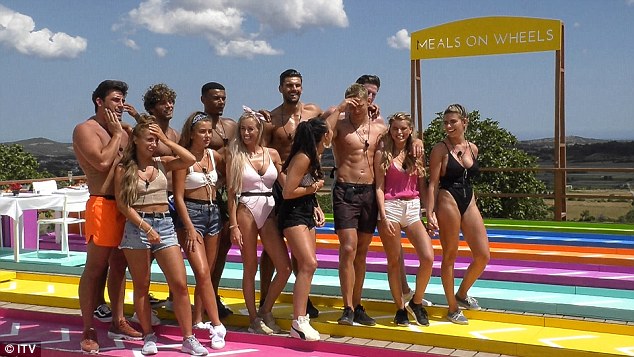 ITV’s Love Island has given the firm’s half-year sales a boost, along with the World Cup

It generated a mere 2 per cent rise in total ad revenues to £890m, despite online ad sales jumping 48 per cent.

McCall told BBC’s Today Programme that Love Island ‘is a phenomena which has got legs that will be commercially fantastic for ITV’.

The popular reality TV show has already been sold to seven other countries, with ITV set to unveil another ‘big’ market for the show.

But the TV boss said Good Morning Britain, Dancing on Ice, Coronation Street and Emerdale have all been performing well too.

Richard Hunter, head of markets at interactive investor said: ‘Not only is ITV currently coming back into fashion with viewers, it is also building upon creative strengths so as to lessen the focus on its traditional business model.

‘From an investment perspective, most of the metrics are moving in the right direction, with ITV remaining cash generative and the balance sheet looking healthy. Online revenues continue to grow exponentially, and the joint venture into the US via ‘Britbox’ is also beginning to gain traction.’

ITV’s shares have risen 18 per cent in the last 3 months, and lifted nearly 2 per cent in early trading today.