Jamie Oliver has told how he ploughed £12.7million of his own money into his struggling restaurant business last year after being given two hours to save the chain.

Earlier this year, the TV chef announced he was closing 12 of his 37 Jamie’s Italian restaurants with 200 jobs affected.

He also came under fire for failing to pay suppliers after his upmarket steak restaurant Barbecoa crashed into administration. 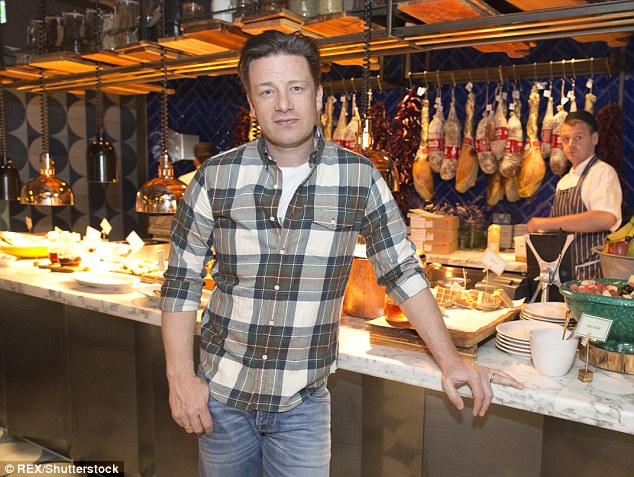 Speaking about the crisis in an interview released today, Oliver told the Financial Times Magazine: ‘I had two hours to put money in and save it or the whole thing would go to s*** that day or the next day… It was as bad as that and as dramatic as that.’

He revealed he initially plunged £7.5million from his own savings into his Italian restaurant chain, followed by a further £5.2million. The firm also took out £37million in loans from HSBC and other companies.

Oliver told the financial newspaper that his firm ‘simply run out of cash’ and raged at ‘people supposed to manage that stuff’.

He said Brexit was among the number to factors which caused a ‘perfect storm’ for the company, as well as rental costs, local government rates and the increase in the minimum wage.

Barbecoa was said have owed £6.7million owed to creditors in the wake of the problems, although the group now insists everyone has been paid.

In today’s interview, Oliver defended his brother-in-law Paul Hunt from the criticism he received in the wake of business’s problems. 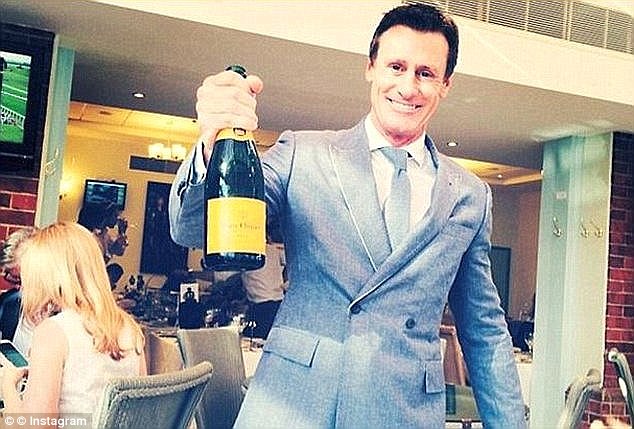 Mr Hunt, who is married to Oliver’s sister Anna-Marie, was appointed to run Jamie Oliver Ltd in 2014.

He was described as an ‘arrogant, incompetent failure’ and ‘a City boy from central casting’ in the weeks after the financial issues.

But Oliver backed Mr Hunt, praising him as ‘honest and fair’ and insisting he had done a ‘fantastic job’ at the business.

He said Mr Hunt would go ‘at the right time’, but that he brought family members in because he trusted them not to steal from him.

Oliver seems to have won another of his battles today, after it emerged the government could ban the sale of energy drinks to children. 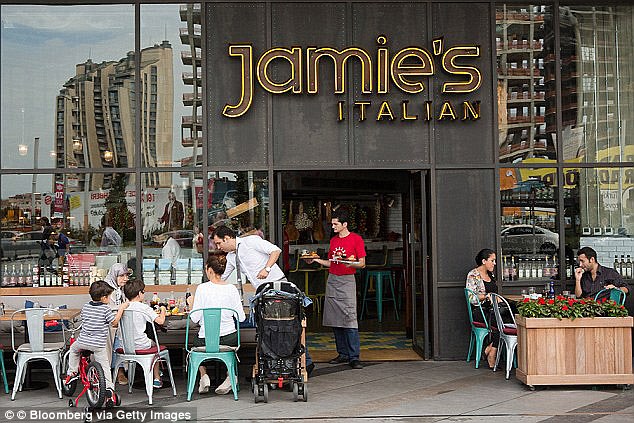 He has had led a high-profile campaign against junk food and its contribution to soaring childhood obesity in the UK.

The new restrictions will apply to drinks with more than 150mg of caffeine per litre, like popular brands Red Bull, Monster and Relentless.

Excessive consumption has been linked to a host of health and behaviour problems in children, from headaches to hyperactivity.