Investment trusts, like bank branches, are a little old school. Many have been around since the late 19th Century, are steeped in history and have names that once meant something to someone but now appear a little archaic and ridiculous.

But their old age, their fuddy-duddy aroma and strange names should not put you off. Far from it.

Many of these long-established trusts continue to do a fantastic job of creating long-term wealth for shareholders, either by investing globally or exclusively in the UK stock market. 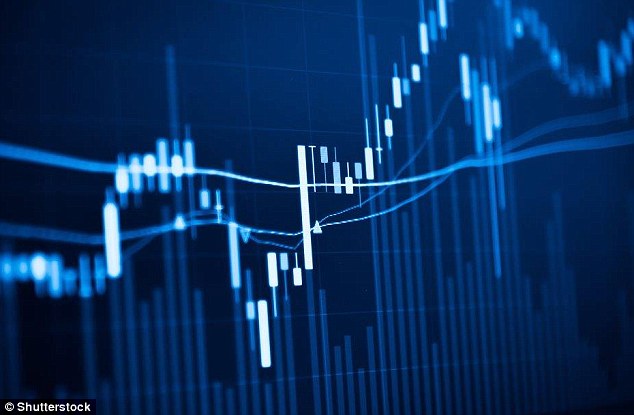 In addition, a select 21 have extraordinary records of dividend growth going back at least 20 years, in four cases more than 50 (Alliance, Bankers, City of London, Caledonia).

An up-to-date list of these dividend-friendly trusts is available by visiting the website of the Association of Investment Companies at theaic.co.uk. They make an ideal bedrock for an Isa portfolio.

One particular feature of investment trusts that stands them apart from the investment madding crowd – and makes them consumer friendly as a result – is their low charges.

These stem in large part from the way trusts are set up, with the investment managers required to report to an independent board.

These boards can fire the managers if they fail to deliver the investment returns expected of them (such firings are now more commonplace).

They also determine the charges that managers can levy for running the trust’s assets. Increasingly, good strong boards are demanding lower fees.

The board of Monks (yes, Monks, a global trust) has just announced a revamping of charges that should result in more of the trust’s pot ending up in the hands of investors, not the managers. 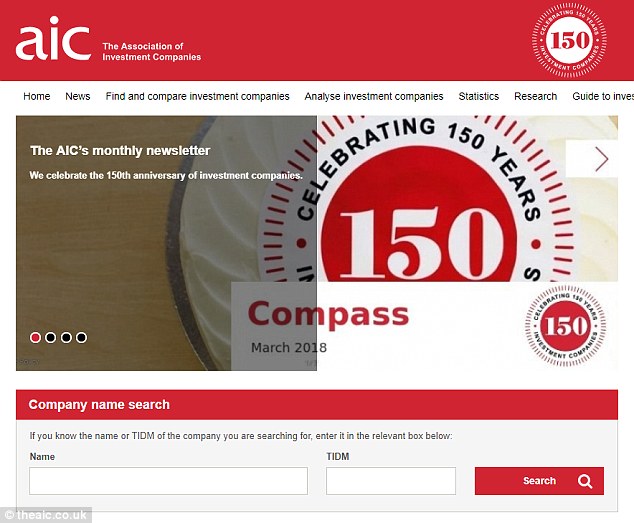 An up-to-date list of dividend-friendly trusts is available by visiting the website of the Association of Investment Companies at theaic.co.uk

From May, the fees that manager Baillie Gifford collects will drop provided the trust’s assets remain above £1.75 billion (they currently stand at £1.78 billion).

At present, Baillie Gifford receives 0.45 per cent on the first £750 million of assets and then 0.33 per cent on any surplus.

From May, the 0.33 per cent fee will apply to all assets between £750 million and £1.75 billion. Any further assets will then attract a lower charge of 0.3 per cent.

On assets of £1.78 billion, the fee change makes little difference – Baillie Gifford’s annual cut of Monks’ pie falls by less than £10,000 to just under £6.8 million (still a mighty big sum).

But if Baillie Gifford keeps managing the trust effectively, and stock markets do not fall out of bed, Monks’s assets should keep growing – resulting in the lower 0.3 per cent fee applying to a bigger slice.

Monks is not alone. From the start of next month, both Fidelity European Values and Henderson Alternative Strategies will also introduce lower charges – more dramatic on the Fidelity trust.

Indeed since 2013, more than a third of investment trusts have reduced charges. All we need now is for the majority two thirds to follow suit.

More Monks please – if you know what I mean.

Will pension auto-enrolment become compulsory enrolment? According to a majority of British businesses surveyed by workplace pension provider Now: Pensions, the answer is yes.

Currently, few workers are opting out of a pension offered by their employer under auto-enrolment.

But with employee contribution rates jumping next month from one to three per cent and then to five per cent in April 2019, there is a fear that more workers will decide enough is enough.

This will especially be the case if wage growth remains subdued. Some people will see the hike in contributions more as a tax on pay than an investment in their future retirement finances.

Employers also face an increase in their contribution rates, so they in turn may encourage workers to opt out. After all, auto-enrolment is nothing but another cost for employers to absorb.

Compulsion may well be the only answer.