JEFF PRESTRIDGE: Is this new way of pricing insurance a force for good… or a sinister ploy?

The insurance industry is forever reinventing the wheel, looking for new ways to extract profits from its customers.

Until recently, dual pricing was all the rage, a practice The Mail on Sunday exposed last year as part of a special probe into ‘broken loyalty’.

We uncovered reams of evidence (thank you readers) confirming that home or car insurance cover renewed year in and year out by loyal policyholders was being routinely offered by insurers to new customers at a far cheaper price. 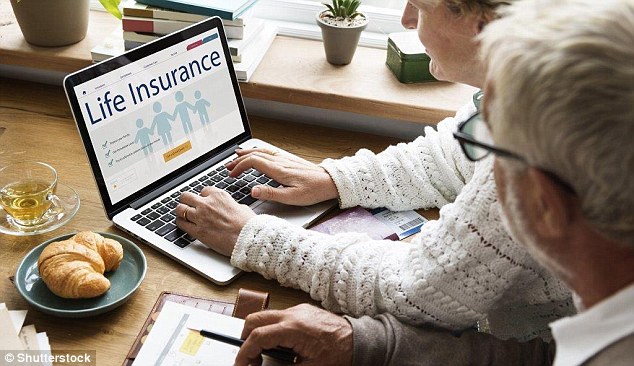 The insurance industry is forever reinventing the wheel, looking for new ways to extract profits from its customers, says Jeff Prestridge

Our work caused a stir, brought praise from consumerists and most importantly provoked industry change. As a result, the industry’s powerful trade body, the Association of British Insurers, has now promised to bring to an end this despicable practice. It cannot come soon enough.

Annoyingly, some insurers are now busy inventing other ways of extracting as much premium as possible from our pockets. They remind me of starfish that have the ability to regenerate themselves. As one arm of profit stream is lopped off, another quickly grows.

So rather than full-on dual pricing, we are now seeing insurers employing customer optimised pricing to premiums. As one of our reports reveals, this involves insurers using rafts of data to determine how much they can get away charging policyholders for insurance, without them walking away. Data often gleaned from computer cookies.

I spent a lot of last week looking into this rather sinister new way of pricing insurance, a practice that is a far cry from the traditional model of determining premiums purely on risk. 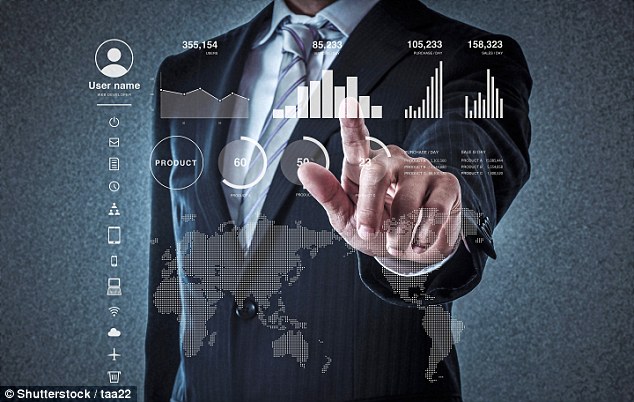 Views polarise into two camps. First, there are the consumer experts who criticise its use, describing it as a ‘devil in the making’, a tool to maximise insurers’ profits and not treating customers fairly. Indeed, one consumerist is so outraged by the practice that they made the following passionate plea: ‘If The Mail on Sunday can expose this practice, it would be great.’

We have obliged. In the other camp sit the insurance companies. Of these Aviva is the most vocal. In a refreshing but rare bout of openness it admits that like most insurers it now employs price optimisation techniques as a matter of course in determining premiums.

Yet, unlike the consumerists, it says these tools are a force for good, allowing it to ‘ensure that we do not penalise longstanding loyal customers’.

I will leave you to make up your mind as to which camp’s view you believe. Being a cynic, I do not believe an insurer spends time trawling through data in order to find ways of reducing customers’ premiums – in the same way as I do not believe a life insurer meticulously goes through someone’s medical records looking for ways of accepting (rather than rejecting) a claim on a critical illness policy.

Early last month, I reported on an almighty squabble at investment trust Invesco Enhanced Income over the charges levied by the managers.In one corner stood the board, determined to obtain a better deal for shareholders. In the other strutted a preening investment manager – Henley-based Invesco – piqued at being asked by the board to take a cut in the generous revenue it draws from the fund (just over £2 million in the trust’s last financial year).

Thankfully, despite an almighty exchange of blows, there is a truce. Invesco has agreed to waive its right to any future performance fee which in the past rewarded it with a rich bounty – at the expense of shareholders.

It has also been persuaded to take a slightly reduced fixed percentage fee on the fund’s first £80 million of assets. In return, the trust’s board will undergo something of a refresh, resulting in the appointment of a new chairman.

Neither the board nor the fund managers come out of this rumble in the Henley jungle unscathed. Thankfully, there are winners from this spat and they are the trust’s shareholders who will now stand to benefit from the fund’s lower running costs.