JEFF PRESTRIDGE: More firms need to be like Metro Bank: bold and brash

The high street may appear to be in meltdown – Marks & Spencer being the latest to retrench – but there is no stopping Metro Bank in its determination to invest in bricks and mortar.

It is doing exactly what we want all financial institutions to do as part of our Keep Our Communities Open For Business campaign – which is to embrace rather than desert the high street.

Metro’s latest branch, in the bustling Hertfordshire town of Watford, opened its doors two days ago, taking the bank’s network to 56 in total. 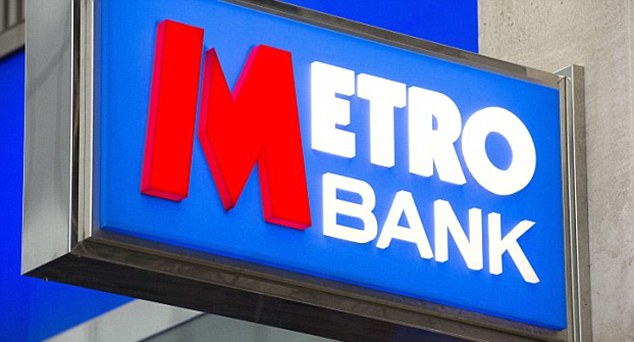 As with all of the bank’s previous openings over the past eight years, there was the usual fanfare including Metro Man, stilt walkers, a DJ and a dog show.

Vernon Hill, the bank’s brash founder and chairman, also turned up to celebrate another brick in its expansion plans. Although the Watford branch represents Metro’s first new store of the year, further openings are scheduled for Southampton and Bristol before the year is out. The ultimate target is between 200 and 250 with more branches already lined up for Birmingham and Manchester.

While Metro and Hill may not be everyone’s cup of tea, it is difficult to be anything but positive about their impact on both personal and business banking.

The branches are open seven days a week, staff are welcoming (rather than dismissive) and its modus operandi is centred entirely around customer service. Most people can walk into a branch and come out with an account set up – something that cannot be done at other high street banks.

Given a choice between an expanding Metro Bank and a shrinking Royal Bank of Scotland/NatWest (or for that matter Barclays, Lloyds or HSBC), I would choose Metro every time. It supports rather than shuns.

I met up with Hill ahead of the branch opening last week. Despite being recently criticised by some shareholders for payments his wife’s firm receives for designing Metro’s branches, he was in ebullient mood. 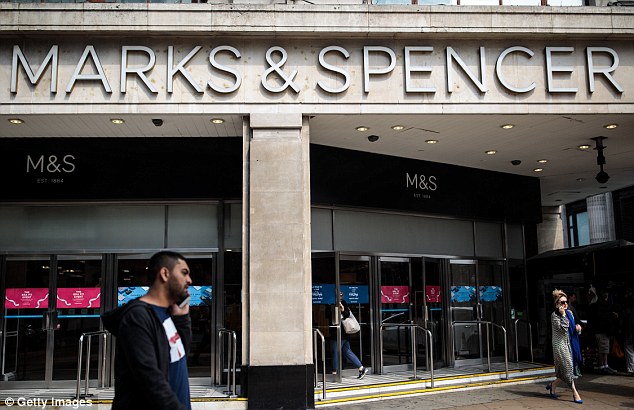 Jeff says at the other end of the scale, HSBC, RBS and retailer M&S have more detractors as customers than promoters

Before I had even sat down, he had thrust a chart in my hand confirming that when it comes to existing customers recommending a company’s products to friends, only Apple beats it in loyalty terms. At the other end of the scale, HSBC, RBS and retailer M&S have more detractors as customers than promoters – no surprise there.

Hill also went on to tell me about the work the bank is doing in local schools, helping kids get to grips with money issues.

With Nationwide Building Society confirming in recent days that it is intent on maintaining its 650-strong branch network – 40 per cent of new account openings are made by people who visit a branch – the evidence is irrefutable.

Financial companies can thrive in our towns and villages and help keep our communities open for business. It just takes a little bit of wit, imagination, business acumen – and perhaps brashness. 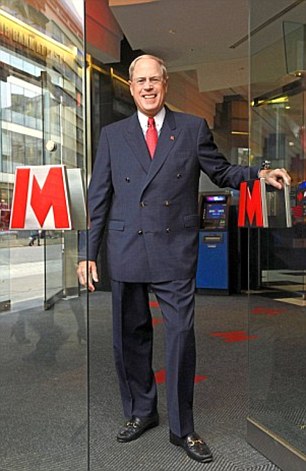 Note British Gas customers. Anyone who buys their gas or electricity from this corporate behemoth and is on a standard tariff should be looking to move as a matter of urgency.

This Tuesday, its prices rise by an inflation busting 5.5 per cent. For the average dual-fuel British Gas customer, it means a hike in their annual bill of some £60.

There is absolutely no reason to stay. Switching is easy and if you lock into a fixed rate tariff elsewhere for 12 to 24 months, you will not only save a small fortune but protect yourself against future rises. If I have persuaded you to jump off the expensive British Gas ship, websites such as EnergyHelpline, TheEnergyShop or uSwitch will do all the hard work.