Join the OAPs fighting back against mail fraudsters

Join the OAPs fighting back against mail fraudsters: Police recruit 250 pensioners to pose as victims

In July, Money Mail revealed how Trading Standards officials work with the police to recruit pensioners who have been victims of postal fraud.

Trading Standards give the victims specialist training from fraud experts. They then pose as unsuspecting victims and pass letters on to the authorities to track down the crooks. 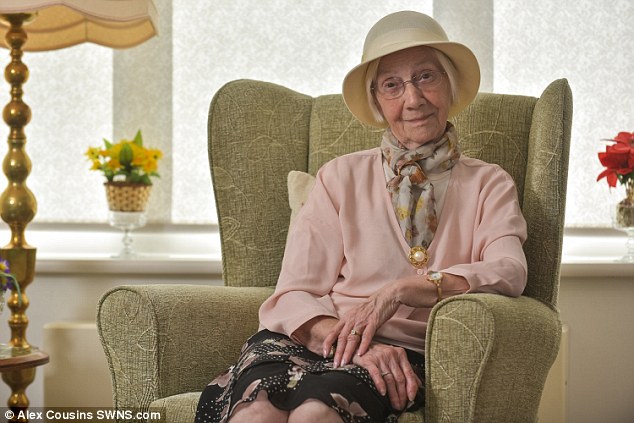 Enforcer: Sigrid Hambley became a Mail Marshal after falling victim to a scam. She received a letter from a fake law firm telling her that a distant relation had left her £2 million in their will

But Trading Standards needs more because once scammers think something is wrong, they try elsewhere.

A spokesman for the National Trading Standards Scams Team says: ‘I would encourage anyone who may have been a victim of a scam in the past to consider becoming a Mail Marshal.’