Ladbrokes owner GVC‘s sales took a hit from the Beast from the East during the first quarter as horse racing meetings were cancelled across the country.

The group’s like-for-like retail gaming revenue fell five per cent in the 20 weeks to May 20, with sports betting falling nine per cent.

GVC said the performance in the UK was hit by ‘severe weather’, which saw 12 per cent of all horse racing fixtures cancelled due to the Beast from the East. 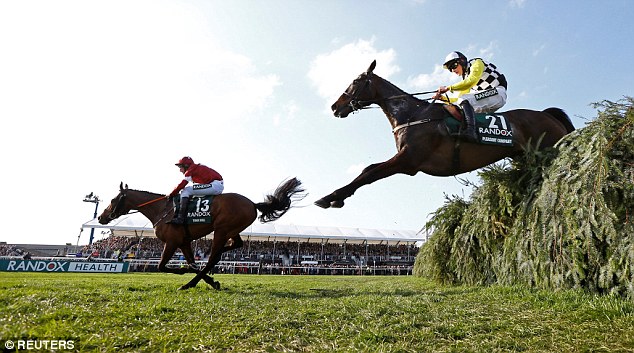 Tough going: Ladbrokes owner GVC’s sales took a hit from the Beast from the East during the first quarter as horse racing meetings were cancelled across the country

The FTSE 250 company added that gaming machine revenues were two per cent behind last year and ‘could remain under pressure’.

It comes after a Government move to cut the maximum stake for fixed-odds betting terminals to £2, with bookmakers across the board expected to take a hit.

A resurgence in its casino gaming division also helped with net gaming revenue on its Partypoker website up 41 per cent.

The tie-up with Ladbrokes, which completed this year, will see the creation of an online-led global gambling giant, combining Ladbrokes’ high street and online operations with GVC’s stable of brands, including Sportingbet and PartyCasino.

Chief executive Kenneth Alexander said: ‘It is very early days since the completion of the acquisition of the Ladbrokes Coral Group, but from what I have seen so far I am excited about the opportunities and even more confident of delivering shareholder value.

‘The online operations continue to grow strongly and this is before we have started to implement best in practice across the enlarged group.’

Alexander expects to earnings before interest, taxes, depreciation and amortisation to suffer a £160m hit in the first year of the stake cuts, but that after this it will drop to £120m. 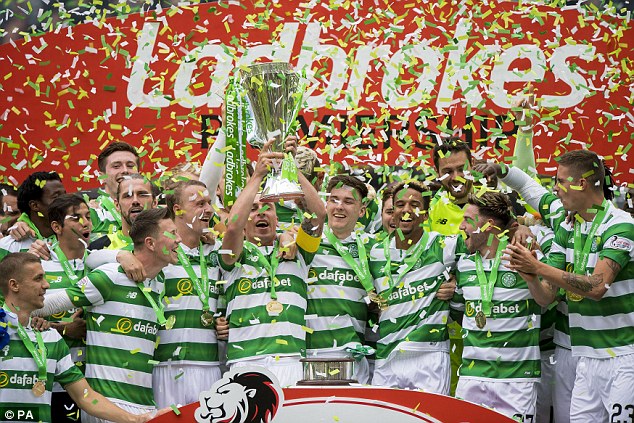 Winning combination: The tie-up with Ladbrokes, which completed this year, will see the creation of an online-led global gambling giant

More growth, though, may come from the US, where the sports betting market is tipped for take-off after a Supreme Court ruling this month.

GVC said the judgment ‘presents the potential for a significant expansion in the regulated sports betting market’.

‘Through Stadium, the group is already the leading B2B provider of sportsbook technology in Nevada, whilst in New Jersey GVC technology supports MGM online casino and poker offerings,’ said Alexander. 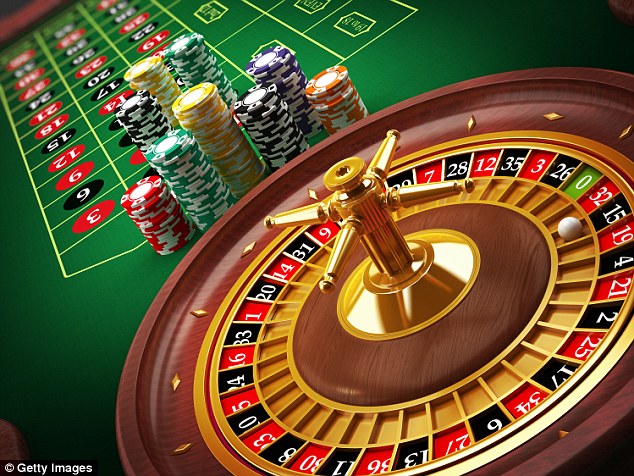 ‘The group continues to evaluate a number of potential opportunities to expand its presence in the US through a disciplined approach.’

It added that the merger with Ladbrokes was progressing well, and is now expected to generate savings of £130million per year by 2021, from £100m a year expected previously.