Legal & General snap up the remaining stake in Cala Homes 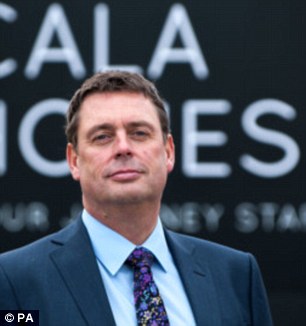 Insurance giant Legal & General Group (L&G), has snapped up the rest of house-builder Cala in a takeover deal valuing the company at £605 million.

The 52.1 per cent stake in the upmarket house-builder that was not already owned by L&G was acquired for approximately £315 million.

During the last four years L&G’s shared ownership of Cala with Patron Capital Partners has resulted in revenue rocketing by over 200 per cent, from £241m in 2013 to £748 million in 2017.

A statement by L&G said that it believes Cala Homes has ‘attractive growth prospects,’ under the full ownership of its capital division. L&G’s long-term approach to investing and the ‘attractive market for house building in the UK’ were key considerations in the investment.

‘It has a strong management team with proven experience of managing a housebuilding business across business cycles, and has delivered great returns for shareholders since its acquisition in 2013, having tripled in revenue during this time.

‘I am excited to be working with the team as Cala Homes continues to develop and grow under our continued ownership.’

The £300 million plus deal involved additional transaction costs as well as ‘financial adjustments’ which reflected ‘ the contribution of management and Patron during the period of our joint ownership,’ L&G said. 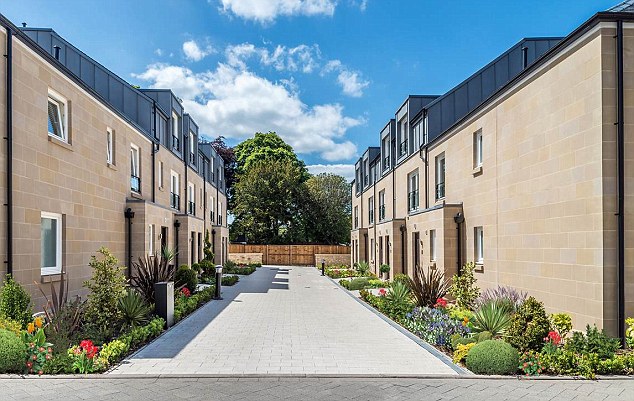 Cala Homes is focused on ‘high quality family housing’ and completed 1,677 sites in 2017.

Around 1,322 private homes were sold at an average price of £497,000, with more than 60 per cent of profits coming from English regions and the remainder from Scotland. It said 21 per cent of its units were affordable homes.

The housebuilder’s chief executive Alan Brown said the deal marked ‘the start of another exciting new chapter for Cala Homes’.

He said: ‘Over the past five years we have become one of the UK’s fastest-growing housebuilders and this is testament to the strength and ambition of our team, the quality of our homes and our approach to customer service.’

The CEO added: ‘We have also benefited from the ongoing backing of our shareholders and I would like to take this opportunity to thank Patron for their support alongside Legal & General.’