One is a DJ in trendy East London. The other a controversial tycoon who built his fortune selling shell suits and football shirts.

But both Ollie Ashley and his billionaire father Mike are having a difficult year after admitting to losses on ill-advised business ventures.

Ollie – who was recently rocked by claims that his staff had been mistreated – has signed off accounts that reveal his Radar Radio station venture lost £2.2million over two years on a turnover of just £53,687. 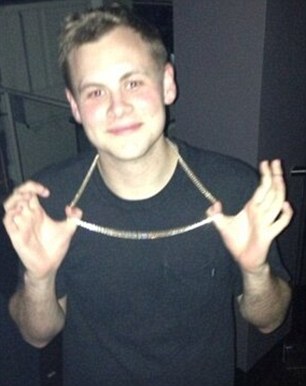 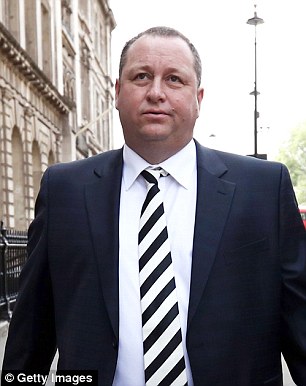 Losses: Both Ollie Ashley, left, and his billionaire father Mike are having a difficult year

Mike, founder of Sports Direct who owns Newcastle United, has lost around £100million on his punt on Debenhams, according to calculations provided by the company. That’s not far off the value of the department store’s entire business, currently £151million.

But Ashley senior still appears to be bucking the trend of an imploding retail market.

Shares at his main business Sports Direct have increased 7 per cent so far this year and the business is valued at £2.2billion.