Like-for-like sales fell 3.7% in the six months to July 1

Frankie & Benny’s owner The Restaurant Group‘s sales have been dented by the extreme weather and the World Cup.

Like-for-like sales fell 3.7 per cent in the six months to July 1. This follows a three per cent revenue decline during the same period in 2017. 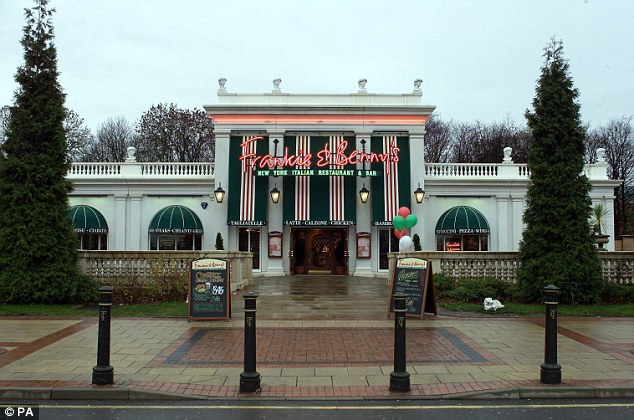 Double whammy: Frankie & Benny’s owner The Restaurant Group ‘s sales were dented by the extreme weather and the World Cup

The firm – which owns Garfunkel’s, Joe’s Kitchen and Chiquito – also suffered a decline in adjusted pre-tax profit as it slid from £25.5m to £20.1m over the same period.

The Restaurant Group said the decline in sales reflected its investment in price cuts, as well as the adverse weather and the World Cup.

The group warned earlier this year that sales had been hit by the wintry weather in the first quarter, and the heatwave also dented sales.

The company was also hit with an £8.4m exceptional charge linked to onerous lease provisions.

However, the firm said that recent trading has been ‘encouraging’, with like-for-like sales up 2.4 per cent for the six-week period since the end of the World Cup, in line with analysts’ expectations for the full-year.

Chief executive Andy McCue who has been overseeing the turnaround at the Restaurant Group, with a revamp of pricing, food quality and marketing, as well as restaurant closures, said today: ‘Over the last six months we have delivered against our strategy, creating a more competitive and balanced business, more closely aligned to the growth segments of our market.

‘The turnaround of our leisure division continues to plan and shows further progress. 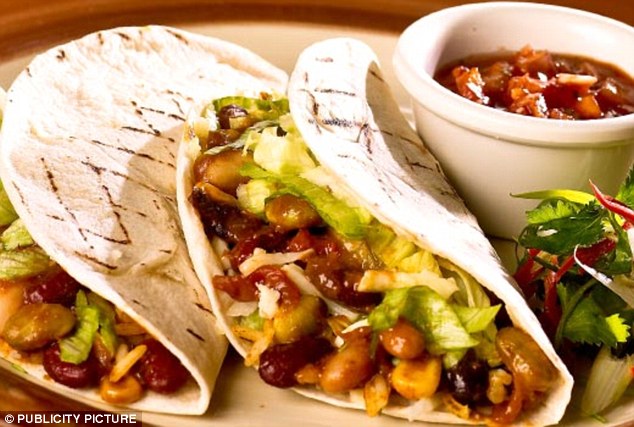 Sour taste: The firm – which owns Garfunkel’s, Joe’s Kitchen and Chiquito – also suffered a decline in adjusted pre-tax profit as it slid from £25.5m to £20.1m over the same period

‘This was despite the headwinds facing the sector as a whole and the adverse effects of extreme weather and the World Cup.

‘Meanwhile, our pubs and concessions businesses have traded strongly, with both businesses expected to deliver significant total sales growth this year.’

Among the key changes McCue has made are cheaper food at Frankie & Benny’s and extra options for having their food delivered to their homes, trialling two delivery-only brands, ‘Burger Burger’ and ‘Kick-Ass Burrito’.

The results come at an increasingly challenging time for the eating-out sector which continues to suffer from a slowdown in consumer spending.

Burger chain Byron, Jamie’s Italian and Prezzo have all undertaken company voluntary arrangements this year, resulting in hundreds of lost jobs and restaurants being closed down. 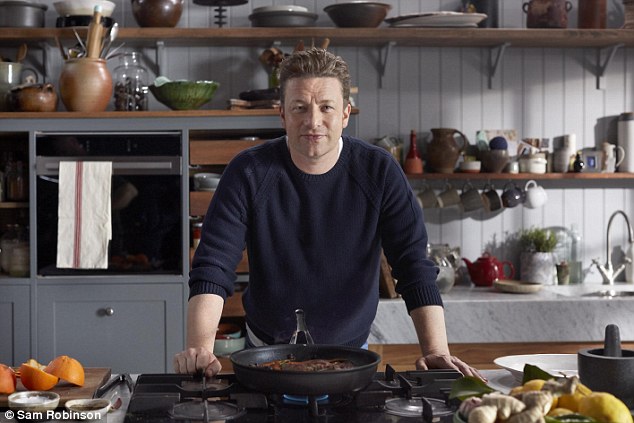 Pressure cooker: Jamie’s Italian, burger chain Byron and Prezzo have all undertaken CVAs this year, resulting in hundreds of lost jobs and restaurants being closed down

Analysts Douglas Jack and Ivor Jones also said that the company’s costs would rise by £18m during this financial year, offset by a planned £9m of savings.

‘Dividend cover is falling towards 1.0X,’ they wrote.

The analysts added that Restaurant Group’s cost-saving and strategy measures ‘are making an impression, but they are minor compared to fixing 70 per cent of the estate for which we are still unconvinced on the product and pricing proposition.’

Soaring costs linked to the Brexit-hit pound, the resultant collapse in consumer confidence and rising business rates have combined to hammer the sector, with fall out expected.

Shares in the group rose three per cent in early trading.