Tory MP Jacob Rees-Mogg’s firm has invested in a company that has subsequently been blamed for more than 180 deaths in South Africa’s worst-ever listeria outbreak.

Its latest report for investors reveals that SCM owns a £15.7million stake in Tiger Brands, a South African food packaging company that is facing legal claims totalling 425million rand (£24million) after listeria was found at its Polokwane factory in Pretoria. 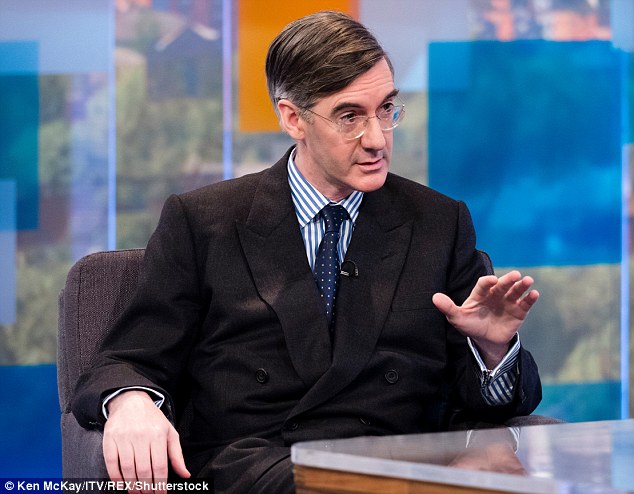 Edward Robertson, who co-founded SCM with Rees-Mogg and Dominic Johnson, says in the report: ‘Tiger Brands in South Africa has been linked to a listeria outbreak which has caused over a hundred fatalities. We have started a formal engagement with the company on the issue.’

Shares in Tiger Brands have dropped 20 per cent since the crisis deepened earlier this year, but Robertson insisted the market ‘over-reacted’.

He reassured investors that the fines and compensation are likely to be ‘substantially less’ than the drop in the company’s value.

Rees-Mogg stepped down from the day-to-day management of SCM’s funds when he became an MP in 2010.

However, he still earns around £180,000 a year for working 30 hours a month for the firm and he also receives dividends. The latest accounts show that he and SCM’s 20 other partners shared profits of £21.9million.

The MP has also been criticised for his company’s multi-million pound investments in Russian companies with links to the Kremlin and Russian oligarchs.

Rees-Mogg told The Mail on Sunday recently: ‘It is not my money. It belongs to people who have contractually asked SCM to invest in emerging markets which is our field of expertise.’