Local authority fleets are predominantly diesel powered (with no EVs)

Local authorities across Britain are failing to take the lead to tackle their own air pollution levels with diesel models accounting for seven in ten local council cars, a new report shows.

The study also found that the authorities with the dirtiest air on record are making no efforts to set an example, with none of them ordering a single electric vehicle for their fleet.

This is despite some of these worst-offending authorities introducing penalties for motorists who own diesel cars in their areas and having the best access to electric-car charge points. 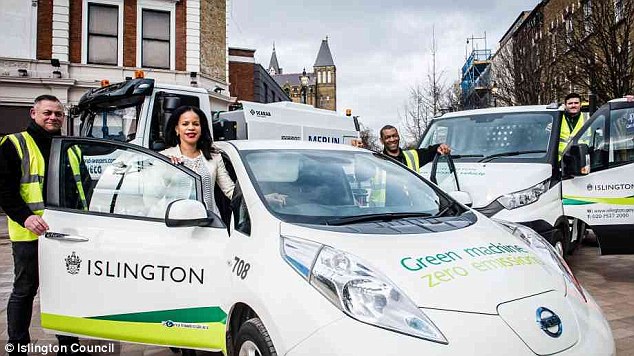 Local authorities not going green: A new report has found that 71% of cars on local authority fleets are diesels

The report – conducted by the National Non-Food Crop Centre – an international consultancy with expertise on the conversion of biomass to bioenergy, biofuels and biobased products – said the findings underlined a contradiction between central government’s advocacy for electric vehicles and local government’s concerns about using them for its own workforce.

The investigation found 90 per cent of cars currently operated by the UK’s local authorities have combustion engines.

The majority – 71 per cent – are diesels, 19 per cent are petrol and three per cent petrol-electric hybrid. That means just five per cent of authority ran cars are pure electric.

And it seems few are making efforts to reduce their emissions outputs, despite the general public’s ongoing concern regarding the harmful nitrogen oxides (NOx) and particulate matter produced by petrol and diesel cars.

That’s in contrast to new car registration figures for the UK so far this year.

The Society of Motor Manufacturers and Traders’ data for 2018 shows that the recent crackdown on diesel has reduced the fuel type’s market share to just 33 per cent.

The market share for petrol has increased to 62 per cent – a significant rise compared to recent years when it was a 50 per cent split between the two fuel types. Just 5% of cars in operation by local authorities are electric, the report found 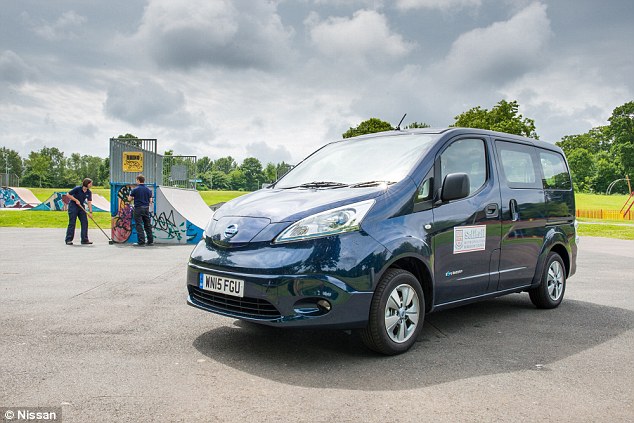 Just eight per cent of new models due to arrive for local authority fleets are hybrids, while just seven per cent are zero-emissions electric cars.

Most concerning of all is that the local authorities with the worst air quality – based on the Government’s own parameters on particulate matter – have all failed to buy, rent or place an order for an electric vehicle in the last 12 months.

Of these councils with the highest air pollution levels, 32 are London Boroughs – all of which have better access to charging points that the rest of the country.

It’s also these councils that have taken the first steps to penalise private owners of diesel cars with additional costs to use their vehicles in their jurisdictions and increased the cost of parking for diesel owners. 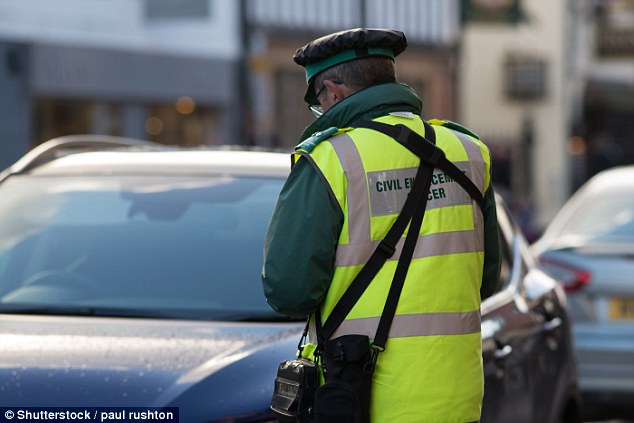 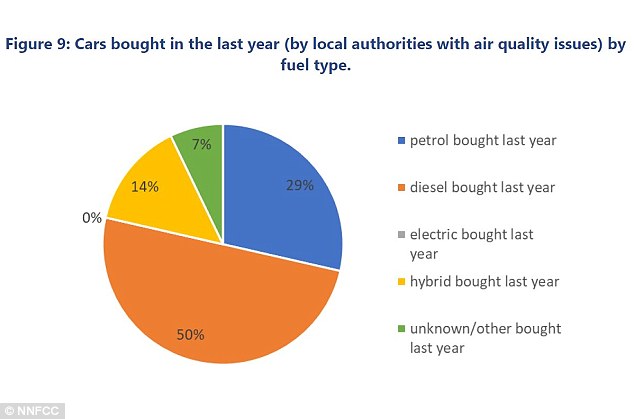 The study showed that of all the local authorities categorised as having poorest air quality levels, not one has bought an electric car in the last 12 months

Nic Dakin, the chair of the All Party Parliamentary Group for British Bioethanol, said: ‘These figures do call into question the Government’s commitment to cutting transport emissions.

‘Local authorities need support from Government to make the changes necessary to protect public health and tackle the serious threat of climate change.

‘If this Government isn’t serious about reducing CO2, why should they expect the average motorist to be?

‘It is clear that despite all the efforts made to incentivise electric vehicles, fossil-fuelled vehicles will remain on our roads for decades to come and we need to be thinking about how to decarbonise and lower their emissions during that time.’