An entrepreneur has tapped into the growing trend for raffling homes by launching a platform that allows owners to sell tickets instead of their property – and first up is a £650,000 London flat that you could win for a fiver.

Raffling properties has grown in popularity in recent times. It helps struggling sellers and those who like a flutter to have a pop at getting on the property adder.

However, a dozen house raffles have been shut down by the Gambling Commission and local councils in the last few months, after owners failed to comply with regulations.

Now, London entrepreneur Benno Spencer has started up website Raffle House which he says makes sure the rules are watertight so no entrants will be left disappointed. 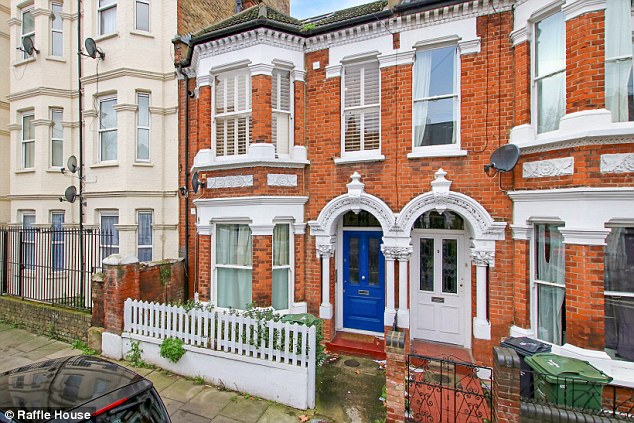 Trendy Brixton: For a £5 flutter, you could have the keys to this flat by the summer

The first property to be raffled, a one-bedroom flat in trendy Brixton had an asking price of £650,000.

It has a spacious balcony, a large bedroom, spacious, open-plan living area and outdoor area. It also recently underwent a total renovation.

As long as a minimum of 150,000 tickets have been sold by the closing date, the keys will be handed over.

If the threshold isn’t reached, the raffle winner will still walk away with a life-changing cash prize – as they will collect the ticket sale proceeds.

A spate of high-profile home raffles have hit the headlines over the past year or two, only to then fall foul of officials who said that these DIY efforts don’t conform to gambling rules.

This has left those tempted into buying tickets apprehensive. Into that gap has stepped Mr Spencer with his Raffle House business idea.

He said: ‘I had the privilege of getting onto the property ladder at a time when it was a far more accessible for first time buyers.

‘Now, it’s become basically impossible for young people to afford their own place in London, so the Raffle House platform will be a fun and affordable way for people to do just that. The market is broken and this start-up intends to level the playing field.

‘This isn’t a one-off punt because I need to sell a flat. This is the beginning of a new property platform, with new houses coming on every few weeks.

‘We’ve worked really hard to make sure this is an entirely legitimate marketplace through which to win property. 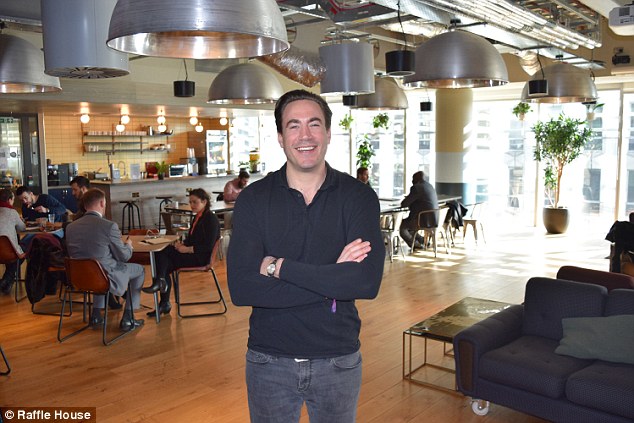 Benno Spencer: The entrepeneur has created a website which he says complies with all the rules

The first property for sale is the Brixton flat and entry is open to all, with the winner due to be announced when the draw ends on 15 June 2018.

To confirm their entry, players must answer a multiple-choice question correctly based on city population sizes. Three runners up will also be awarded prizes of £1,000 each.

Once the Brixton property has been successfully raffled off, a two-bedroom property in Whitechapel will then be up for grabs. 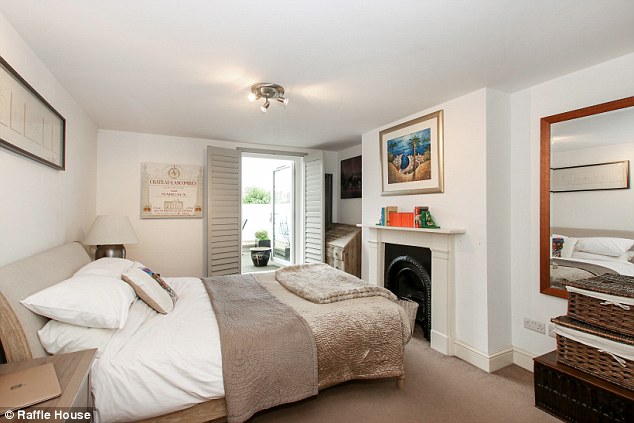 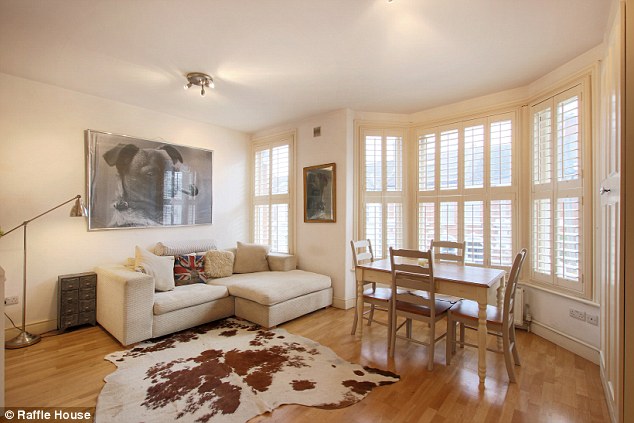 More homes are lined up to be launched on the platform over the coming months. The team behind the enterprise says it is hoping to ‘fundamentally disrupt the property market and make home ownership a genuine possibility for all.’

However, there is no guarantee that someone who wins the property won’t already be a homeowner, as the raffle is open to all. 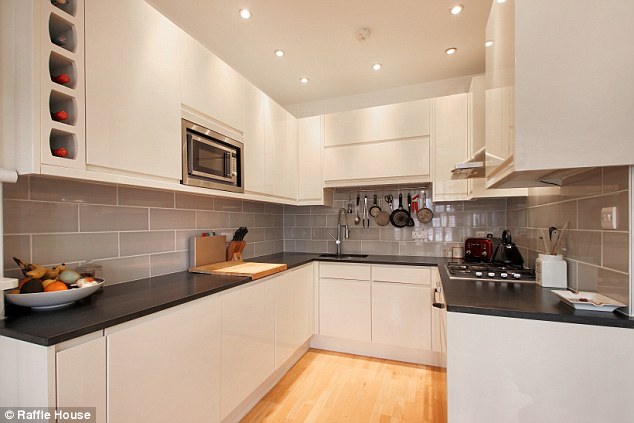 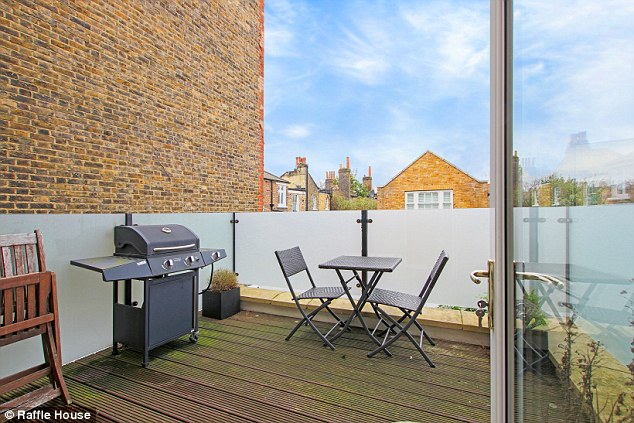 Mr Spencer said: ‘We wouldn’t want to disappoint any entrants or sellers by having the raffles shut down before their end date, as has happened with many of the amateur house raffles which have sprung up in recent months.

‘I’m really excited to make somebody’s year when they get the keys to the Brixton property. It’s a fantastic opportunity.’

He says five per cent of the profits from each ticket sold will go to a homelessness charity of the entrants’ choosing, and stamp duty will also be taken care of by Raffle House.

It says it will make profit via any excess accrued from the total number of tickets sold with 150,000 for this Brixton property the target needed to break even.